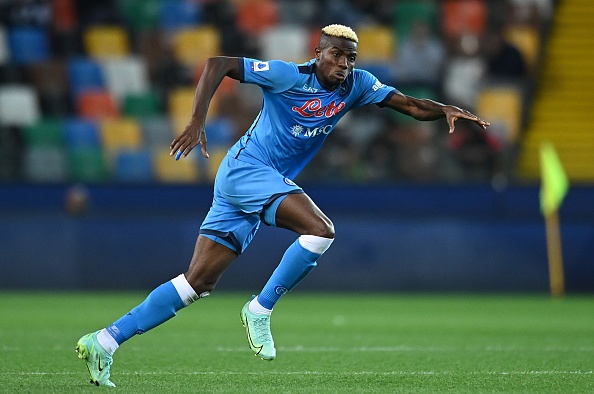 At the Diego Armando Maradona Stadium, Osimhen scored the game-winning goal for Napoli after coming off the bench. On the 41st minute, Dominguez gave Bologna the opening chance by letting Andrea Cambiaso spring the offside trap down the left, and he then pulled it back for Joshua Zirkzee to drill from 15 yards through. Napoli quickly responded right before halftime. Juan Jesus scuffed in from six yards after a corner bounced off Gary Medel’s shin pads.

How did Osimhen score against Bologna

After the restart, Osimhen and Chucky Lozano entered the game, and their introductions proved crucial as Napoli went up 2-1 in the 49th minute. Osimhen’s towering header was hugely saved by Skorupski, Kvaratskhelia’s shot took two deflections and dribbled inches wide, and from the resulting corner, neither Osimhen nor Juan Jesus could find the back of the net. The winning goal for Napoli was scored by Osimhen in the 69th minute. When Kvaratskhelia expertly weighted the through ball so that it went past Kevin Bonifazi and Osimhen volleyed it past the charging goalkeeper, Napoli regained the lead after Di Lorenzo stung Skorupski’s gloves at the near post.

What Did Osimhen Say After Bologna Victory?

The strike marked the Nigerian’s third league goal in six appearances for Napoli this season. Speaking to DAZN after the match, he said: “This is what we call team spirit. We started well, Bologna are a good team, but we needed these points,” “Big kudos to the coach for the second half talk, he gave us the zeal to go out for this game. I am happy for this victory.” he added. “It’s always important for me to get a goal in this stadium, because the atmosphere is really amazing and I am happy to help the team win. I believe we will continue to push with this momentum.” he said. After returning from injury, Osimhen has now scored in back-to-back games.