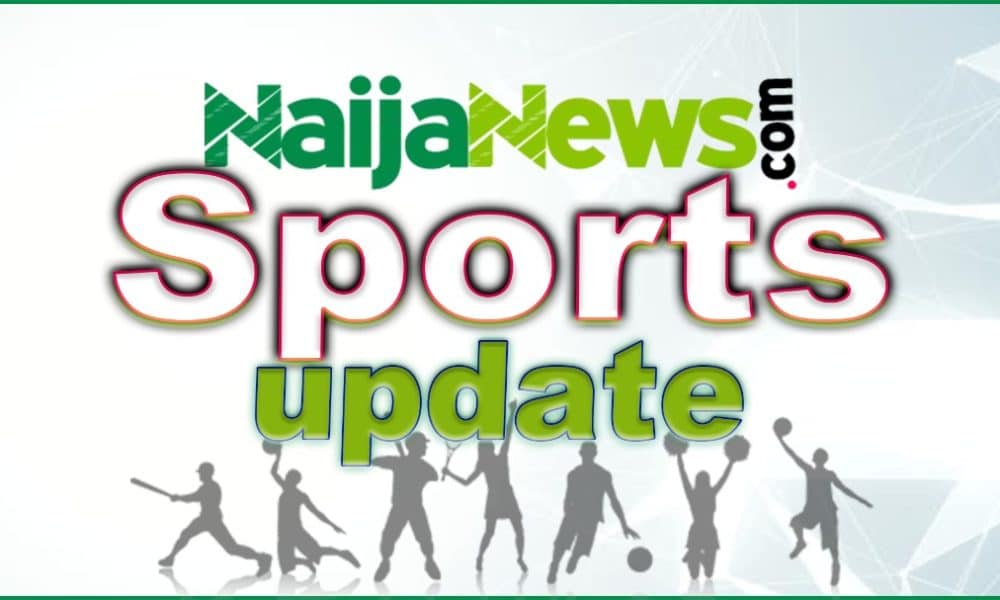 Naija News brings you all the top stories, the latest updates, and transfer rumours from Saturday’s news across the globe.

Liverpool is monitoring Chelsea’s target, Christopher Nkunku, in case his transfer from RB Leipzig falls through. The Sun on Sunday Canadian Rapper, Aubrey Drake Graham will become the first Spotify artist to appear in Barcelona’s Jersey. Naija News Arsenal’s Fabio Vieira says he is adding more weight to help accelerate his transition from Portuguese football to the Premier League. The Sunday Times Due to a “trivial” disagreement that soured their relationship with the superstar, Nike reportedly lost their contract with Lionel Messi. Sunday Mirror Frenkie de Jong claims he was fully prepared for Barcelona to bench him in key matches in an effort to get rid of him, especially since Manchester United is still interested in the midfielder. Mail on Sunday Leicester City’s head coach, Brendan Rodgers has revealed that Wilfred Ndidi will return to action within the next three weeks. Naija News Ex-Manchester United player, Marcos Rojo, has suffered a knock on the knee while playing for his Argentine club, Boca Juniors. Mail on Sunday Sean Dyche has asked his friend Ian Woan to observe Premier League teams that might be looking for a new manager. The Sun on Sunday While still playing well on loan at Stade de Reims, Folarin Balogun has made it clear that he sees his long-term future at Arsenal. Sunday Mirror England international, Reece James will not participate at the World Cup in Qatar due to Injury. Naija News