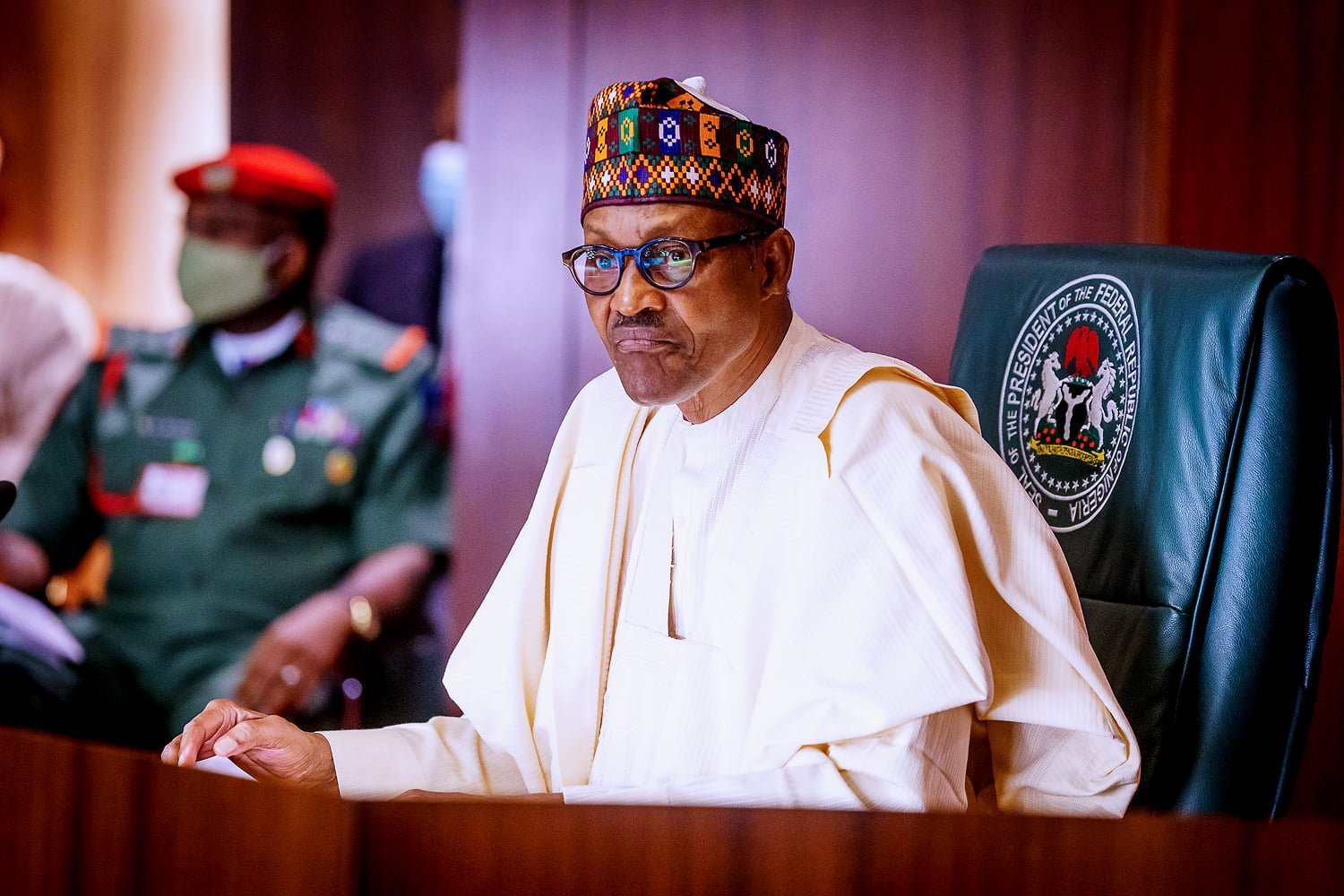 The Nigeria president, Muhammadu Buhari has reacted against threat from some quarters in Nigeria ordering a certain ethnic groups to leave some territory in the country

Buhari, in a statement on Sunday by his spokesperson, Mallam Garba Shehu condemned all forms of hate messages and eviction notices to ethnic and religious groups in the country.

He emphasized that all citizens have a constitutional right to live and work in any part of Nigeria they so desire and this right will be defended by his administration.

The statement reads: “President Buhari also condemned hate messages and eviction notices to ethnic and religious groups asking Nigerians to take pride in the fact that our diverse people have been living with one another in harmony for ages.”

“The right of all citizens to live and work in any part of the country is a constitutional right and will be defended by the government.”

It will be recalled that in a video circulating on social media, Grandson Adeyinka, a UK-based Nigerian, called on Igbo indigenes to leave all the south-west states immediately under 48_hours ultimatum.

He added that those who refuse to leave will be seriously dealt with.

He said in the video: “This is a warning to the Igbo people in Yorubaland. We are giving you a 48-hour ultimatum from today, Friday 23rd October, 2020 until Sunday, 25th of October, 2020 to leave Yorubaland,” he said.

“From Monday 26th of October, we will close the roads, stop all the vehicles across Yorubaland and every Igbo national will be dealt with accordingly. What happened at Ore in Ondo state in August 1967 are just highlights of what we are going to do from Monday, 26th October, 2020.”

In August 2019, Grandson was arrested in London for allegedly “stirring racial discrimination” against the Igbo and Fulani ethnic groups and also “encouraging terrorism”.