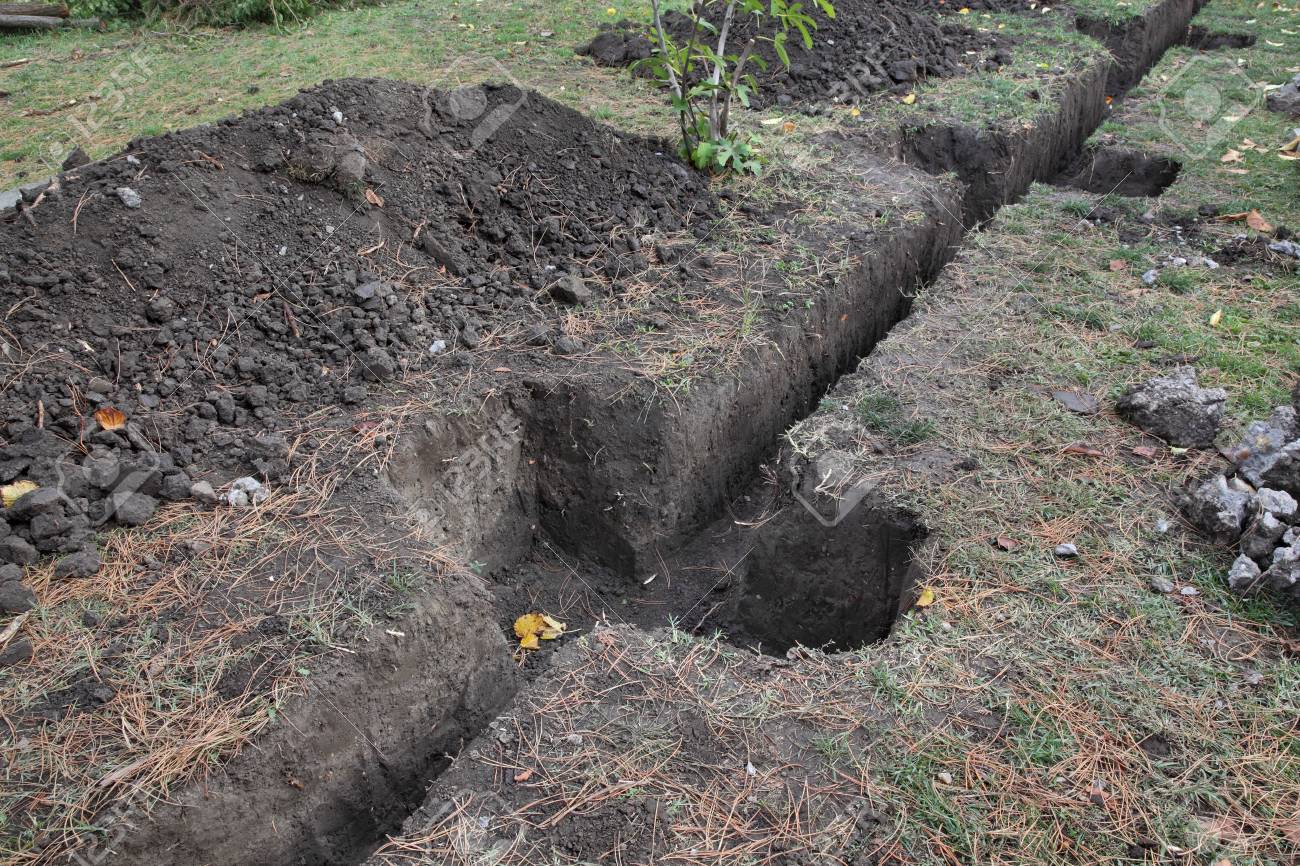 Due to the sudden emergence of a crater on the runway, believed to have been dug up by hoodlums over the weekend, flights at Akure Airport in Ondo State were grounded.

There were no operational activities at the airport when the Dailytrust reporter visited, although it could not be decided if it was the closure of the runway that was responsible or the continuing protests and destruction of public and private facilities throughout the region.

Mrs Joke Olatunji, the Airport Manager, said she was not allowed to talk to newsmen, but Henrietta Yakubu, spokeswoman for the Federal Airports Authority of Nigeria (FAAN), said the cracks were discovered on the runway during regular checks on Monday morning, but said the cracks had not affected airport flight operations.