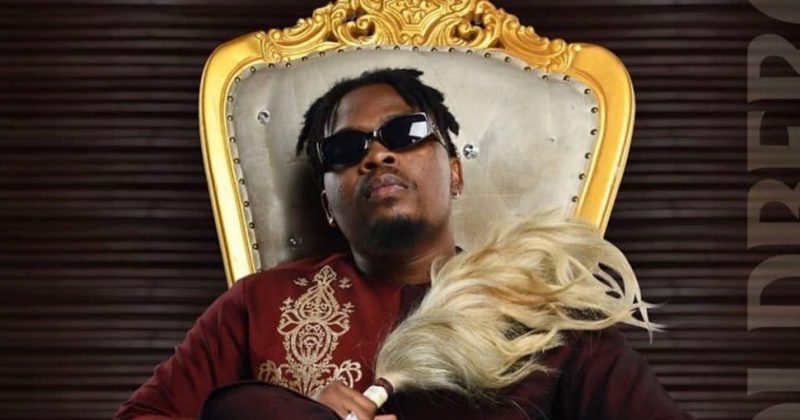 Olamide Adedeji aka Baddo, one of Nigeria’s most consistent rap acts and label bosses, starts all over again with a clean slate after ruling the music scene with eight albums for over a decade.

In a conversation with Ayomide Tayo for Audiomac recently, the father of three shared his decision to start afresh.

Olamide went on to say his decision to start all over again stems from his will not to see all his decade of hard work as an achievement.

“…If you ask the artists I have signed before, they will tell you I always say this: “After 10 years in this business, I don’t want to see it as an achievement,” he says.

The YBNL boss also disclosed that his eighth studio album, ‘Carpe Diem’ is an expression of his decision to do everything he has always desired creatively.

“Honestly, the level at which I am right now is very personal. I am just taking my creativity to the extreme, for my own good, and for my own sanity. I feel like I have been restricting myself all this while, and for my own mental health, it is high time to unbox myself and do everything I have ever dreamt of. I just want to live to the fullest and do everything I desire creatively. I’m just expressing myself through music. For me, it is not about impact or legacy. It is just me being happy with myself from within and doing all the things I desire.”

In another interview with OkayAfrica, Olamide narrated how a mail from his content manager, Bolaji Kareem, changed the course of his new album after signing his deal with U.S. based music company, Empire.

Olamide, who has given top stars like Lil Kesh, Adekunle Gold, and Fireboy DML the platform to achieve their goals, says it takes a selfless person, that is not insecure and has confidence and the ability to balance between being a label boss and a constant hitmaker.