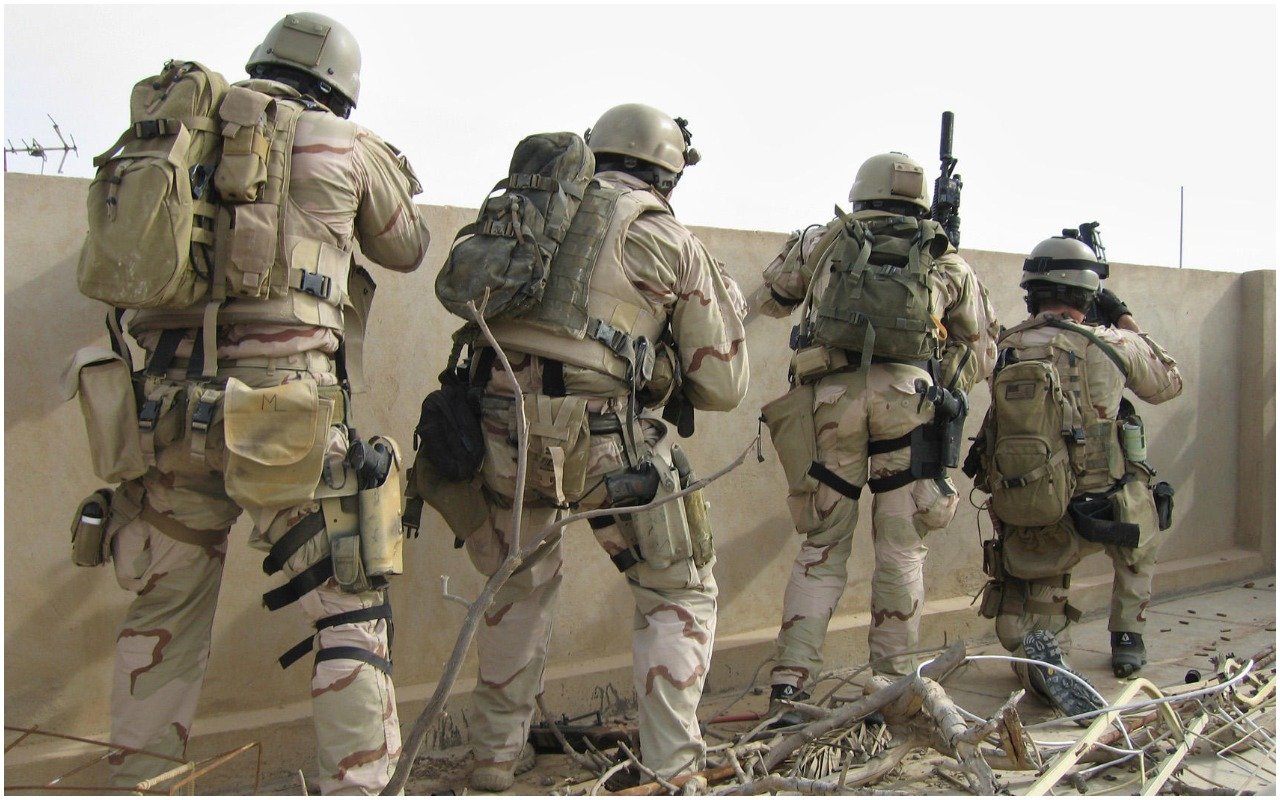 An American taken hostage in Nigeria has been rescued by U.S. troops.

Walton was transferred to where he was being held in northern Nigeria.

The Pentagon reported that Saturday was the day the operation was carried out.

“U.S. forces conducted a hostage rescue operation during the early hours of 31 October in Northern Nigeria to recover an American citizen held hostage by a group of armed men.

“This American citizen is safe and is now in the care of the U.S. Department of State. No U.S military personnel were injured during the operation,” Pentagon spokesman Jonathan Hoffman said in a statement.

Hoffman expressed his appreciation to the foreign partners for helping the mission.

The official emphasized that everywhere in the world, the U.S. would continue to defend its individuals and interests.

According to sources, the operation lasted several hours, killing six of the seven kidnappers.

It was performed by elite SEAL Team 6 of the Navy, flown by special operations of the Air Force.

Secretary of State Mike Pompeo announced in a statement that Walton will be reunited with his family.
For the successful extraction, the top diplomat hailed the military and affirmed that the U.S. would always look out for its nationals.

“Thanks to the extraordinary courage and capabilities of our military, the support of our intelligence professionals, and our diplomatic efforts, the hostage will be reunited with his family.

“We will never abandon any American taken hostage”, Pompeo vowed.