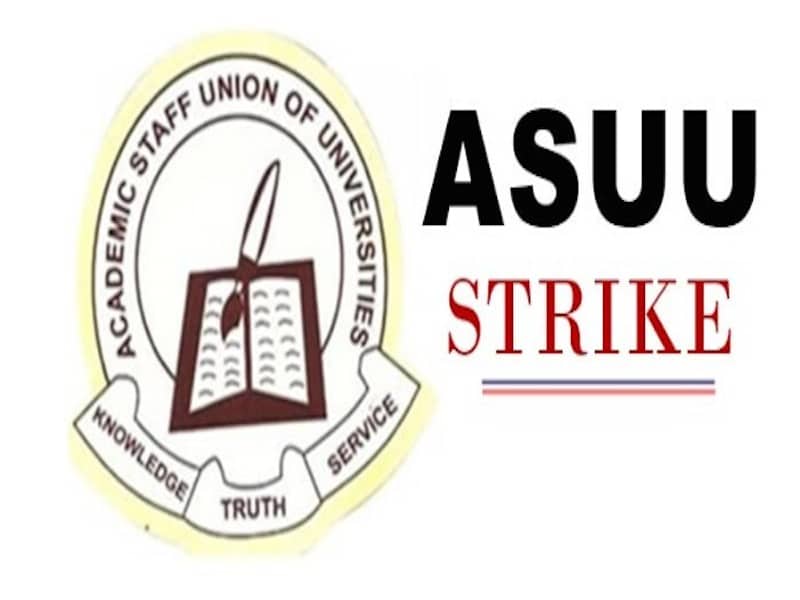 The National Executive Council (NEC) of the Academic Staff Union of Universities (ASUU) will hold its much-anticipated meeting on Thursday (today) and the meeting will last overnight.

Naija News reports the ASUU leadership meeting is expected to take a final decision on the possibility or otherwise of suspending its current strike action. A source quoted by Punch regarding the meeting confirmed the ASUU leadership will meet overnight and the agenda is about the protracted strike which has been on since February 14. The source said, “We will have a meeting today and it will last overnight so that we will be given enough time to deliberate and make a conclusion.” When pressed for more details, the source however refused to confirm if the union will call off its strike.