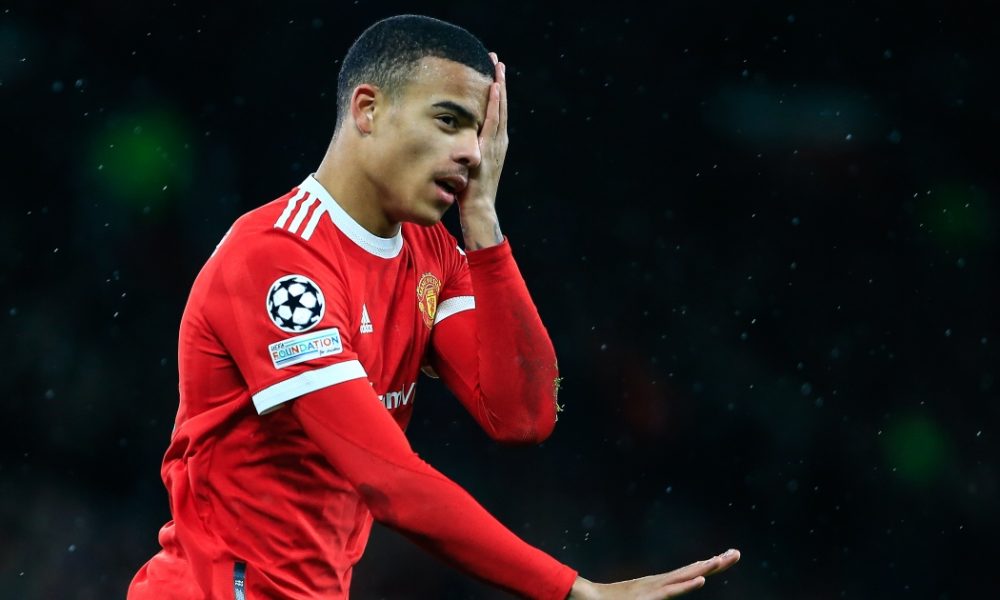 Footballers all over the world have millions of fans following their careers, which makes it impossible for them to conceal any assaults or sexual misconduct from anyone in the world.

The latest assault to surface is that of Manchester United’s number 11, Greenwood. The England international was accused by Harriet Robson who revealed an audio recording of violent abuse. Following this, Harriet, a fast-rising fashionista showed the public pictures and videos of the injuries the footballer had inflicted on her. Following this, many brands, such as The Athletic and Nike, have cut ties with the youngster. Cristiano Ronaldo:

In 2010, A young lady accused former Real Madrid star, Cristiano Ronaldo of a rape case, following an allegation publicly published. The 5-time Ballon d’Or winner’s agency labelled the story as “Journalistic fiction”. The teenager claimed in court papers that she had first met the forward at a nightclub in 2009 and had gone to his suite at the Palms Hotel and Casino with him and others. There, she claims, he allegedly assaulted her in a bedroom. Despite the previously mentioned and publicly disclosed facts, the judge stated that his preliminary review of settlement documents filed under seal in the civil lawsuit led him to agree with Ronaldo’s lawyers that the record should remain sealed, at least for the time being. Neymar da Silva Santos Júnior: The Brazilian was accused for a rape case in 2019, the alleged rape was reported by a woman whom she said took place in Paris. The lady which stated that she flew from brazil to France with the intention of meeting the Paris Saint-Germain Player after a Tete a Tete on Instagram. Brazilian police later charged the woman who accused Neymar of rape with fraud, extortion, and slander. Benjamin Mendy: Mendy who plays Manchester City was charged for seven counts of rape and five counts of sexual assault against five different women between October 202O to August 2021 In anticipation of his June 27 trial, which will ascertain whether he is guilty or innocent, Mendy was detained since August and released on bail earlier this year. Ryan Giggs: ex-Manchester United player and former Wales Manager, Ryan Giggs, was accused of assaulting his partner’s sister and psychologically abusing his partner. He awaits trial after his arrest on November 2020. According to the neighbouts, a loud argument was heard which could be linked to the case. Following the case the Welsh boss was temprorarily relieve of his duty as the National team coach for Wales as he awaits his trial. The Welshman has been temporarily removed from his role as national team coach while he awaits trial. The former United winger will face a re-trial in 2023 after a jury failed to reach a verdict in his domestic violence case.