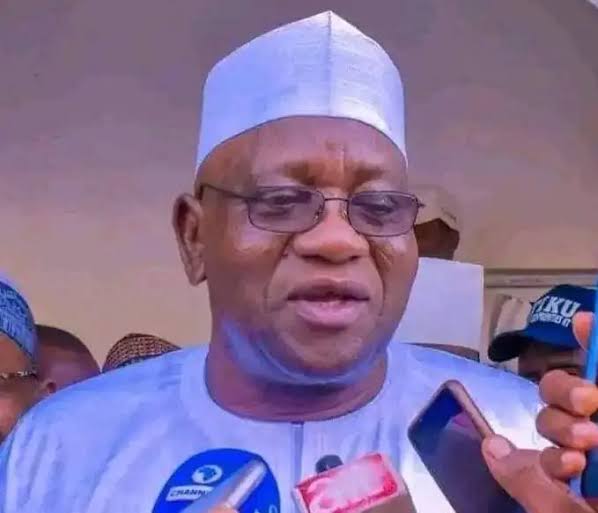 A top chieftain of the All Progressives Congress (APC) in Katsina State, Mustapha Inuwa has dumped the party for the Peoples Democratic Party (PDP).

Inuwa announced his defection at his campaign office in Katsina on Sunday after meeting with his supporters and groups. The supporters after the meeting chanted songs of solidarity on his capacity and ability to shape the politics of the State. The former Secretary to the Katsina State Government (SSG) contested for the governorship ticket of the APC in the state but lost to Dikko Umar Radda. Inuwa during a press conference after the primaries had pledged his support for Radda. Things, however, did not go as expected as supporters of the two camps began to trade accusations. The Vice Presidential candidates of the Labour Party, Datti Baba Ahmed and the APC vice presidential candidate, Kashim Shettima visited Inuwa to attract him to their party. The leadership of the PDP and the New Nigeria Peoples Party (NNPP) also reached out to Inuwa ahead of the 2023 general elections. Inuwa, however, chose PDP, which he left before the 2015 election for the APC. He noted that he and his supporters have no relevance in the APC.