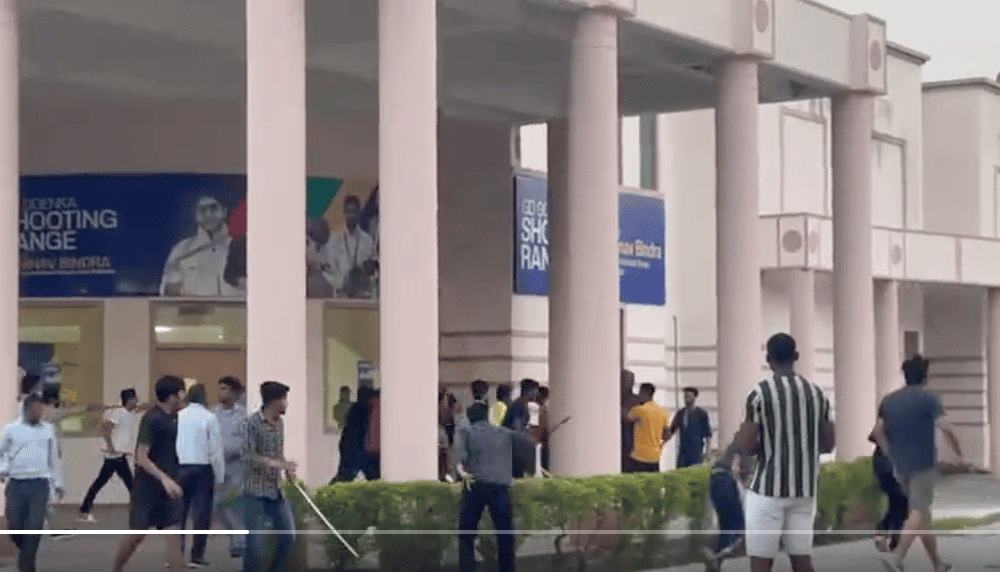 The Nigerians in Diaspora Commission have reacted to a fracas which resulted in a clash between Indians and other African students including Nigerians.

Reacting to the development, NiDCOM, Abike Dabiri-Erewa, in a tweet on Monday disclosed that about 86 Nigerian students have taken refuge at its mission in India.

“This happened Saturday, as a result of a fracas, during a football match between African and Indian Students.

“The Nigerian mission immediately took custody of 86 Nigerian students, invited the representatives of the Indian government, and got their commitment to ensure the safety of the students who then returned back to campus on Sunday,” she tweeted.

Abike further assured that calm has returned to the campus, adding that a few injuries were recorded and further investigations are ongoing.

“The Nigerian mission had made it clear that the Indian authorities would be held responsible if anything happens to any of the students,” she added.