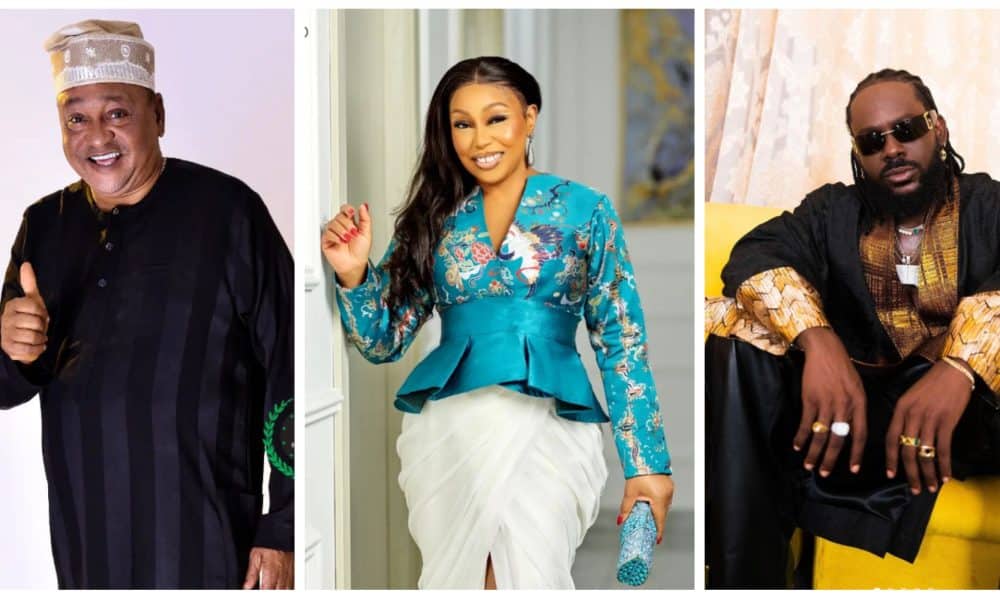 There are many Nigerian celebrities who are from royal families, living their lives like other prominent personalities which always makes people doubt their royal background.

In this article, Naija News highlights five top Nigerian celebrities who some people never knew are from royal families and have managed to strive in the entertainment industry.

1. Rita Dominic: The Nollywood ‘sweetheart’ who is married to Nigerian publisher, Fidelis Anosike, is a household name among many Nigerian movie lovers. Her father is a member of the Royal Waturuocha family of Aboh Mbaise local government area in Imo State. 2. Jide Kosoko: The veteran actor who has been in the movie industry for over two decades, was born to the royal Kosoko family in Lagos. Prince Jide features both in the English and Yoruba genre of Nollywood. He was married to two wives, Karimat and Henrietta but the latter died in 2016. 3. Omawumi Megbele: The popular Nigerian singer came to the limelight after participating in the singing competition West African Idol. Her father holds a chiefdom title in the Itsekiri Kingdom, Delta state. 4. King Sunny Ade: The veteran juju singer who is considered to be one of the most influencer musicians of all time earned the Omoba title of the Yorubaland, while his mother is from the Adesida royal family in Akure, his father is also from an Ondo royal family. 5. Adekunle Gold: The Nigerian singer and father of one who is married to his colleague Simi Ogunleye is also from the Kosoko royal family in Lagos Island like Prince Jide Kosoko.