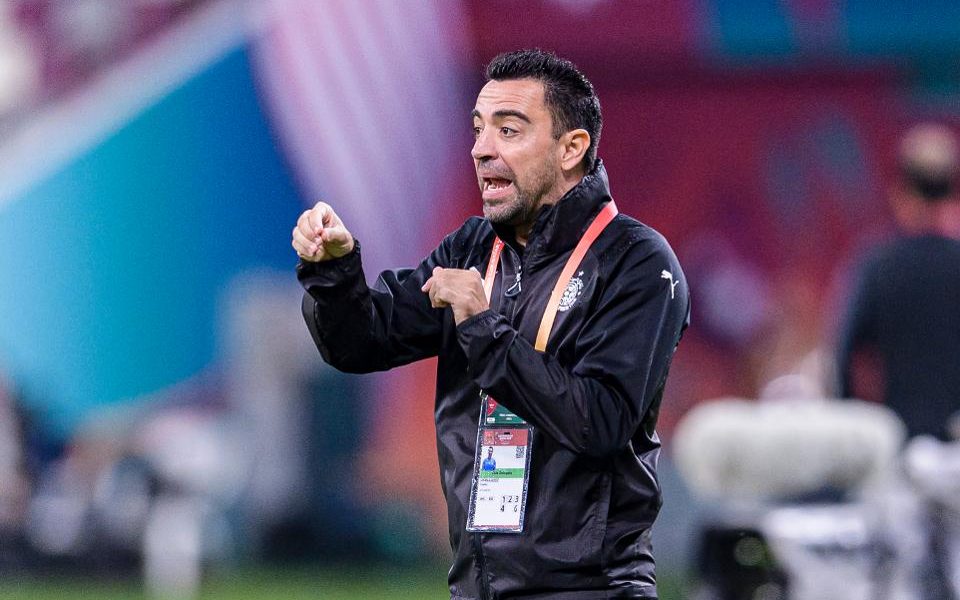 Barcelona Manager, Xavi Hernandez has stated that he will resign from his position if he feels unable to assist the team in getting better.

Despite significant summer spending, the Catalans were on the verge of being eliminated from the Champions League on Wednesday. Following a disappointing draw against Inter Milan , the Catalan giant have also come under fire this week ahead of the Clasico on Sunday, October 16, 2022 The Spanish boss, in a pre-match press conference ahead of Sunday’s El Clasico, said, “I know there’s a lot of pressure, a lot of criticism, this is Barca. “I will not stop working and trying. The day that I’m not sure (of myself), I will leave. I will not be a problem for Barcelona, the day I see I am not a solution.” Naija News recalls that with a stunning 4-0 victory in the final El-Clasico of the season, Barcelona snapped a five-game losing streak to Real Madrid. During his interview with journalists, Xavi insisted that it is too soon to evaluate his team in light of the new additions made this summer and that he believes they were moving in the right direction. “It’s a vital game for us, and for Madrid too, let’s see who comes out of it as leaders,” he said. “I think (our) project is under construction. The debacle in Europe is sad, but we are on a good path. We are having a splendid season in La Liga. “We have made good signings, it’s too soon to draw conclusions. We have to keep working. I don’t know any other path towards success.” he said.