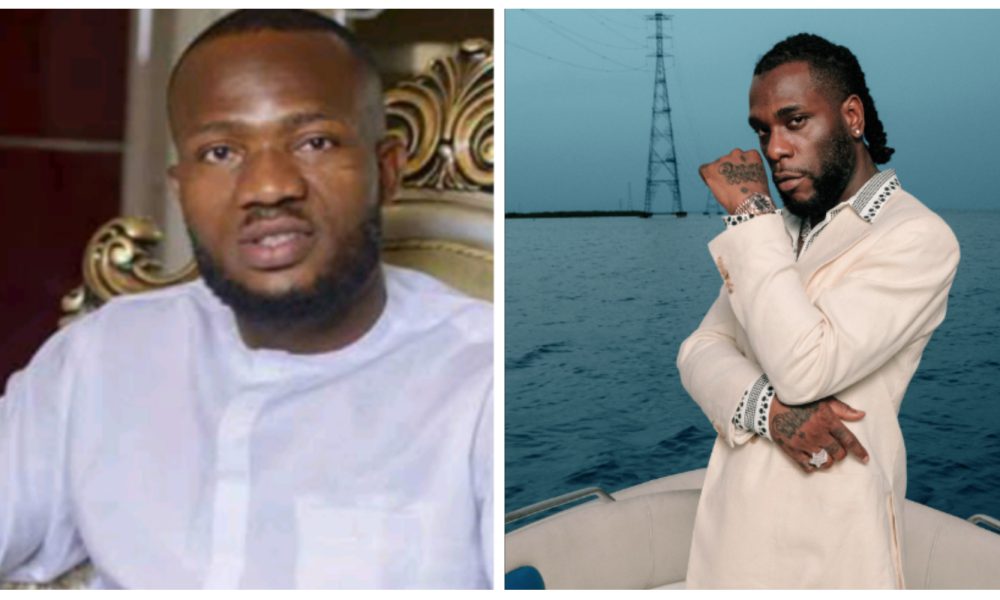 Naija News reports that this is coming after IVD took to social media to share a series of videos exonerating himself over alleged domestic violence and killing his wife who died on Saturday, October 15, 2022. In a post shared on his Instagram page, Oyindamola alleged that IVD was responsible for the Burna Boy club shooting, which occurred on June 8, 2022, and has proof of the incident. He wrote: “The fool was the one that pulled out the gun and shot at the guy, I am currently looking for the story on instablog” In another post on his Instagram story, he wrote: “This is the story it wasn’t Burna boy it was @IVD I have proof”

Naija News recall that in June 2022, a married woman in a series of social media post called out Burna Boy, detailing all the events that took place in the club.

The lady said she, her husband and some friends had visited the club to celebrate her childhood friend who recently got married.

She said while they were having a good time and laughing at the VIP section, Burna Boy sent one of his friends to call her and the lady told him that she wasn’t interested in any talk with the singer.

After the man came to call her for the third time, her friends and husband flared up and it degenerated into a fight.

According to the lady, one of her friends had tried to calm the situation but Burna Boy proceeded to his car while being protected by security.

The lady added that her partner and friend were shot during the fight, with both needing urgent medical attention.