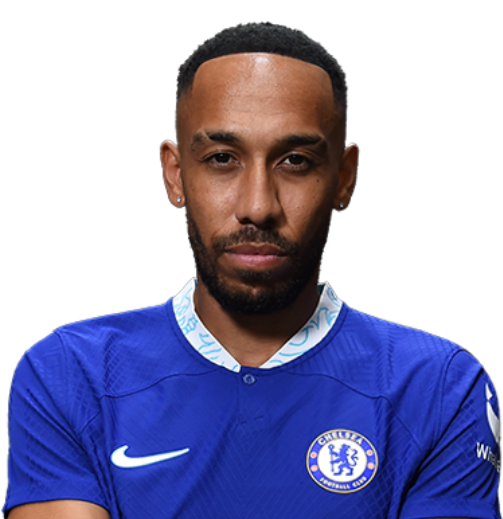 FIFA has said Gabon striker, Pierre-Emerick Aubameyang, can only play for either Chelsea or Barcelona and not any other club.

The Chelsea player had been linked with a move to Atlantic Madrid, after just arriving at Stamford Bridge from Barcelona in September 2022 for a £12 million deal.

Aubameyang, also in February of 2022, left Arsenal after falling out with coach Mikel Arteta and was stripped of the captain armband and was subsequently sold to Barcelona.

After having underperformed since joining Chelsea in the summer, the Blues are reportedly looking to offload the Gabon striker.

However, transfer expert Fabrizio Romano has revealed that FIFA has restricted clubs that Aubameyang can play for to just Chelsea or Barcelona.

Romano in an Instagram post wrote, “Aubameyang can’t play for any other club than Barcelona & Chelsea due to FIFA rules. 100% confirmed.

“Been told Barça would love the idea to bring Auba back… but only if it’s 100% free transfer, different salary terms, and only if Memphis Depay leaves (Atléti want him).”