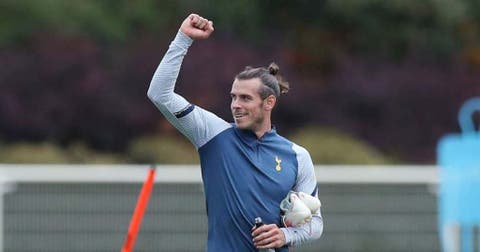 The Welshman joined Madrid in the summer of 2013, just as Moyes was trying to make his mark at United.

He targeted Bale to be his first signing at the club, offering more money than Madrid and having a helicopter on standby for Bale.

“United have a great history of wide players with George Best up to Ryan Giggs and a whole lot of other brilliant ones in between.

“We did everything we could to try and get the player. We even had a helicopter at the training ground to take him and bring him back. We thought we had a chance. But he chose Real Madrid and he made a brilliant decision because he went on to win four Champions Leagues. He’s had a brilliant career.”