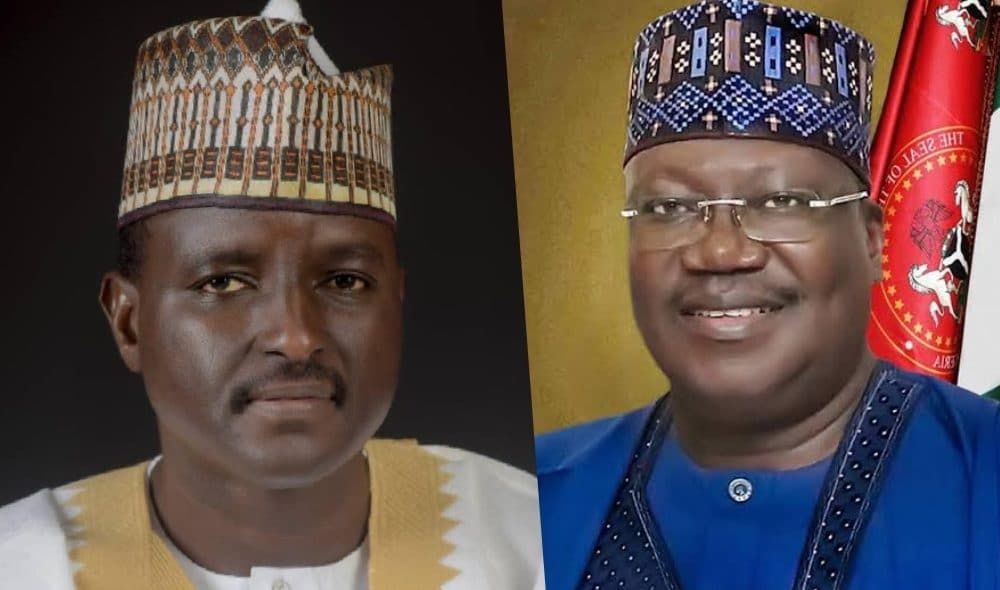 The All Progressives Congress (APC) has notified the Independent National Electoral Commission (INEC) that Bashir Machina is its authentic candidate for the Yobe North Senatorial District for the 2023 elections.

The APC in a letter to INEC said its action is in compliance with a court order to that effect. The ruling party by its action has also dropped Senate President Ahmad Lawan and ended his contention for the Yobe North Senatorial ticket as well as his ambition to return to the Senate in 2023. The letter addressed to INEC was jointly signed by the APC National Chairman, Senator Abdullahi Adamu and the Secretary, Senator Iyiola Omisore. The party urged the electoral umpire to recognize Machina as its candidate for the 2023 election and publish his details. The letter reads: “We write to notify the commission of the attached judgment dated September 28, 2022, and order dated October 5, 2022, from the Federal High Court, Damaturu Judicial Division, directing the commission to accept and recognise Machina as the party’s candidate for Yobe North Senatorial District, Yobe State, and publish same accordingly.” Naija News recalls a Federal High Court sitting in Damaturu, Yobe State and presided over by Justice Fadima Murtala Aminu had on Wednesday, September 28, declared Bashir Machina as the authentic candidate of the All Progressives Congress (APC) for the Yobe North Senatorial seat election. The Judge also ordered the APC and the Independent National Electoral Commission (INEC) to recognise Machina as the candidate for Yobe North senatorial district. The court further described the primary election which produced Senate President Ahmad Lawan as “phantom’ and therefore nullified the parallel primary election of 9th June 2022 that produced Lawan. Machina had approached the court to challenge the decision of the APC to replace his name with that of Lawan.