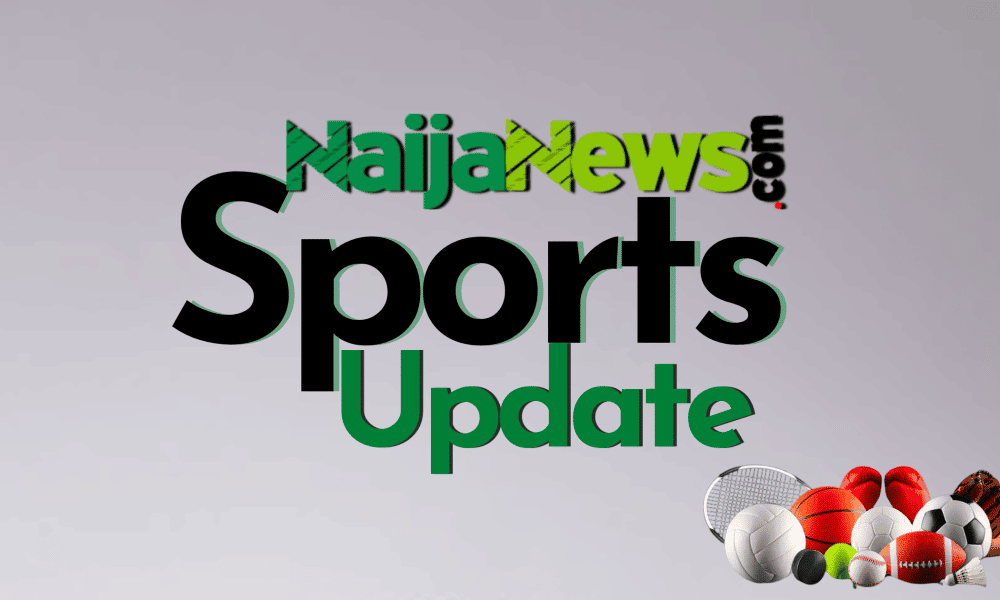 Naija News brings you all the top stories, the latest updates, and transfer rumours from Saturday’s football activities across the globe.

Sporting Lisbon will put Manchester United’s commitment to keeping Cristiano Ronaldo to the test in the coming months. Sunday Mirror In a £90 million All-Stars super-match at Wembley, Cristiano Ronaldo and Lionel Messi were “very close” to facing off against one another. The Sun On Sunday  In a 4-0 drubbing of Sassuolo at the Diego Armando Maradona Stadium, Victor Osimhen scored a hat-trick. Naija News Arthur Melo’s injury is “really serious,” according to Jurgen Klopp, who also acknowledged that the midfielder will be sidelined “long-term.” Mail On Sunday During an open conversation with fans outside Old Trafford, Sergio Romero made it clear he’d love to go back to Manchester United. Sunday Express Moises Caicedo is a player that Brighton is prepared to cash in on, but they are asking a ludicrous £85 million for him. Sunday Mirror According to reports, Lionel Messi has been dodging calls from Barcelona’s president, Joan Laporta, as he continues to shun communication with his old team. Sunday Mirror According to reports in Holland, PSV may be forced to sell Cody Gakpo when the January transfer window opens for as little as £25 million. Sunday Express As he holds out for a position at one of the game’s top clubs, Mauricio Pochettino declined the opportunity to manage Aston Villa and same with Villarreal. Sunday Telegraph Despite their financial difficulties, Barcelona has added 19 players to their transfer shortlist before the January transfer window opens the following year. Daily Star Sunday Karim Benzema’s fitness for Wednesday’s Champions League match against Celtic is a major concern for Real Madrid. Daily Record