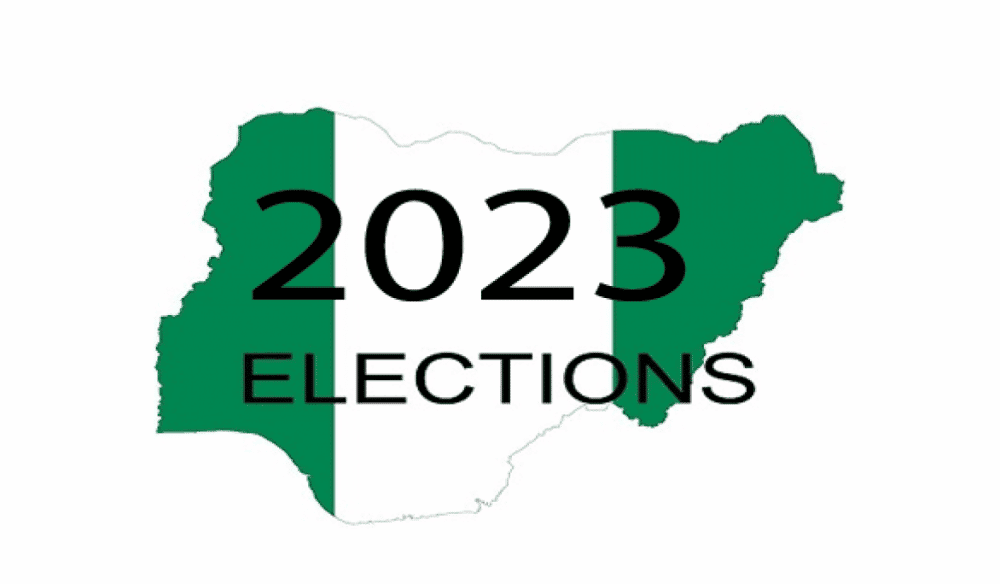 Nigerian Catholic Diocesan Priests Association has promised to encourage all Nigerians to participate in partisan politics ahead of the 2023 election.

The association stated this in a communique issued after Friday’s 35th Annual General Meeting in Calabar. The priests announced that one of the agreements reached at the Cross River state meeting was to encourage Nigerians to participate in politics. The AGM, which began on Monday, had as its theme: “The Imperative of Effective Evangelisation through Inclusiveness and Political Awareness in Nigeria.” The association expressed worry over the leadership crisis in the country and promised to change the narrative in 2023. The clergymen, however, stated that they would continue to honour the sacredness of the pulpit and use it only for the proclamation of God’s word, not for political campaigns. The communique said: “We shall use our resources and structures of the church to mobilise all members of Christ’s faithful to participate actively in the task of electing God-fearing and competent leaders to political offices. “We commit to faithfully adhere to the provisions of Canon 287 S 2 that prohibits priests from participating in partisan politics. “We shall, therefore, encourage political participation among all. “The NCDPA called on the government to put in place the necessary structures to ensure free, fair and credible elections in 2023.” The association also announced that it plans to channel the restiveness in the youths by engaging them productively. “We commit to effectively maintaining our closeness to the young people by creating an enabling environment for talents and skill acquisition programmes and entrepreneurship, especially for those at the local level to avert restiveness,” the priests added.