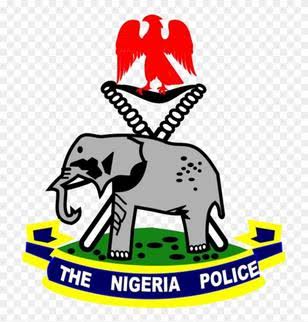 The police in Ogun state have opened investigation into the alleged report of five female secondary school students who raped a biology teacher into coma in the state on Thursday.

The girls who are said to be around 16 to 18 years took the opportunity and walked into the man’s one room apartment on mufty and carried out the act as there was no one around, everyone had gone to their various work except this man who happened to be at home based on personal reasons.

I thought he was merely having some conversation, I heard the moans too but who would think something like that would have happened.” an eyewitness said.

The local police were contacted on Thursday morning when the man’s neighbour broke the news after he found the man helpless and near-lifeless in his room.

The spokeman of the police said they will get back to the public when the investigation is concluded.