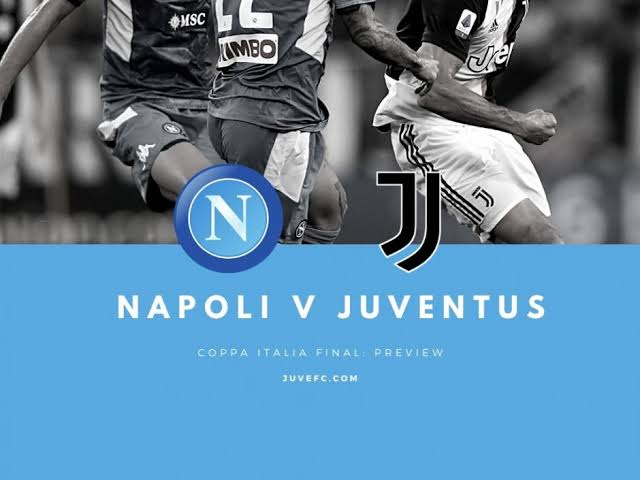 Napoli and Juventus will renew one of Italian football’s classic rivalries when they meet in the Italian cup final at the Stadio Olimpico in Rome today at 8.00 p.m. Italy is home to some of the fiercest football rivalries in the world.

The rivalry, between both clubs, has provided some absolute classic matches down the years and Nigerian fans will be treated to another feast of thrilling sporting actions.

Juventus qualified for the Coppa Italia final through the away goal rule after Cristiano Ronaldo missed a penalty that saw a goalless draw with 10-man AC Milan at the weekend. It marked Italian football’s return to top-flight fixtures after a 95-day absence caused by COVID-19.AdvertisementAdvertisement

Ronaldo’s last-minute penalty had earned Juventus a 1-1 draw in the first leg.

Napoli reached the Coppa Italia final after a 1-1 draw at home to Inter Milan on Saturday as Dries Mertens cancelled out a Christien Eriksen goal scored directly from a corner to become the club’s all-time record scorer.

They went through 2-1 on aggregate thanks to their 1-0 win at San Siro four months ago.