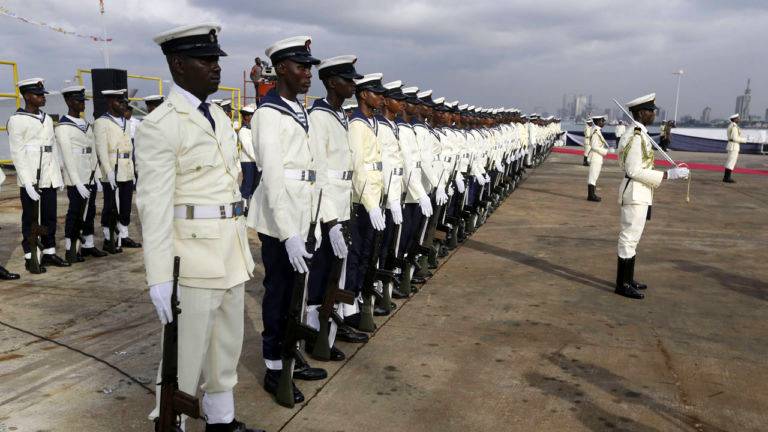 The Navy has released promotions of 55 senior officers to various ranks of Rear Admirals and Navy Commodores.

A breakdown of the promotion showed that 25 Captains were elevated to Commodore while 30 Commodores were promoted to the rank of Rear Admiral.

A statement by the Director, of Naval Information, Commodore AO Ayo-Vaughan said in an earlier approval, 72 Commanders were promoted to the rank of Captain.

Furthermore, Priston Efedue and Jamila Malafa were both promoted to retirement.

Meanwhile, Lanre Ajibade and Chima Mpi were both promoted to retirement.

Chief of the Naval Staff, Vice Admiral Awwal congratulated the newly promoted senior officers and their families and charged them to rededicate themselves to their responsibilities and remain loyal to the nation and the C-in-C, President Muhammadu Buhari.