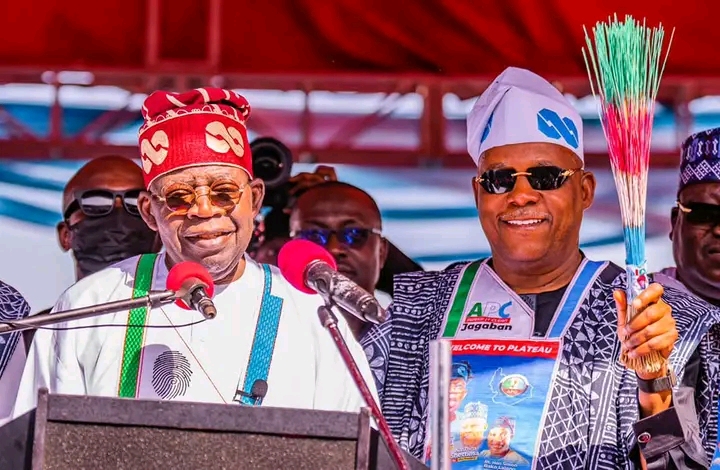 The ruling All Progressives Congress, APC, Presidential Campaign Council, PCC, is set to launch a Crowdfund App, aimed at mobilizing funds for the campaign of its presidential candidate, Bola Tinubu, and his running mate, Senator Kashim Shettima today (Tuesday).

The unveiling of the app, which is ongoing at the Civic Centre, Ozumba Mbadiwe Road, Victoria-Island was scheduled to commence at 11 am.

Vanguard gathered that Lagos State Governor, Bababjide Sanwo-Olu, is expected to lead other dignitaries at the event

The council explained that the app will afford Nigerians the opportunity to poll financial resources to back their preferred Presidential candidate, who is reputed for assembling the best crop of administrators in the history of Lagos state for the realization of the goal.

“The crowd funding will reduce the influence of money bags, give more citizens a sense of belonging and deepen democracy in the country,” the council stated.