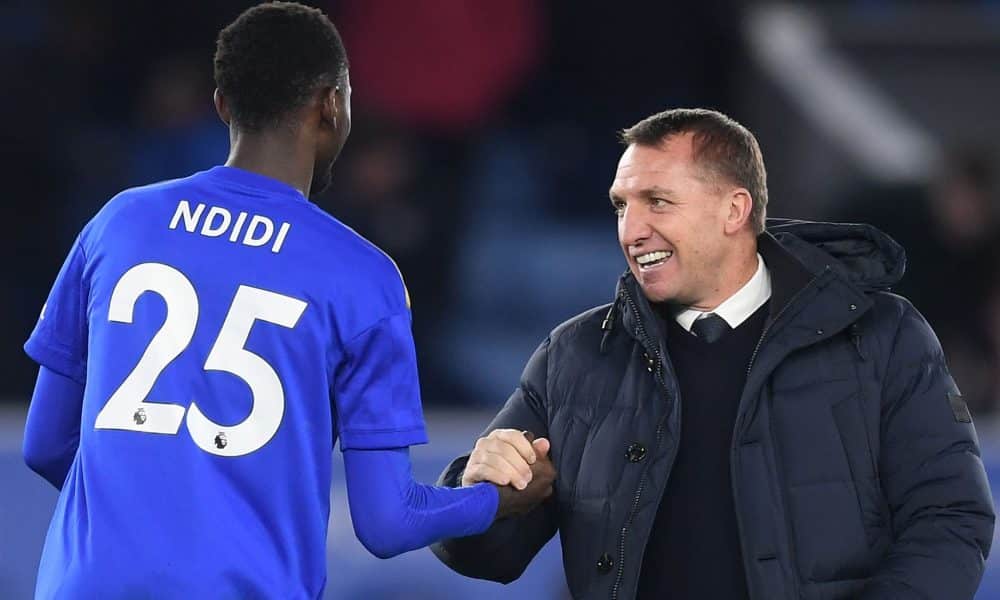 Leicester City’s head coach, Brendan Rodgers has revealed that Wilfred Ndidi will return to action within the next three weeks.

Naija News earlier reported that the Nigerian International suffered an injury while on duty for his country. He was forced to withdraw from the Super Eagles squad for the September 27 friendly against the Atlas Lions of Morocco due to an injury. Naija News recalls that Ndidi started for the Foxes in their 4-0 victory over Nottingham Forest on Monday at the King Power Stadium but was replaced by Boubakary Soumare at halftime. Ndidi missed this weekend’s home game against Crystal Palace due to a hamstring issue, but the Leicester boss revealed that he will return to action  in December. The Irish manager, while speaking to reporters, said, “He’ll probably be a few weeks. When he came off, we were looking at about three weeks. ”We think it’ll be around that period of time from last week.” Injury forced Ndidi to miss the final months of the 2021/22 season. Due to fitness issues, the Nigerian midfielder has missed 17 of Leicester City’s last 26 matches.