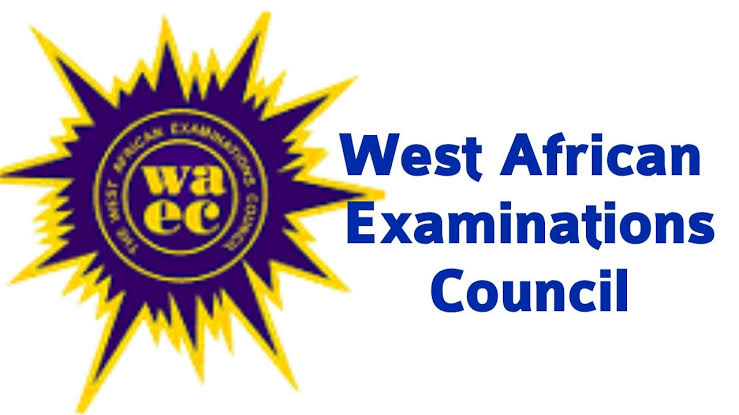 The results of the 2020 Senior Secondary School Certificate Examination will be announced next week, the West African Examinations Council has said.

The findings were supposed to be out today, but the investigating body said the delay was due to the country’s violence and arson that affected some of its offices and some of its activities nationwide.

After the # EndSARS protests against police violence, the unrest witnessed had prompted governments to enforce a curfew in their respective states.

“WASSCE SC 2020 Results Release Date: Dear candidates, the Council had planned to release the results today in fulfilment of our Project 45 but due to the curfew imposed last week, it had to be postponed till next week.

“The exact date will be made known soon,” @waecnigeria tweeted on Wednesday.