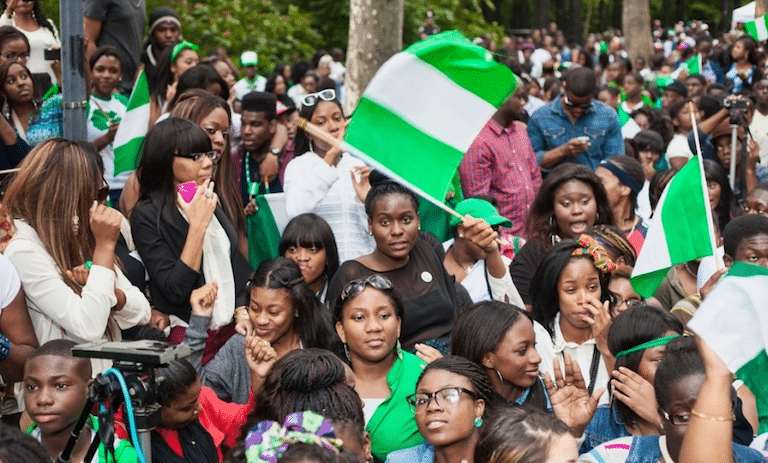 Some Nigerian students under the aegis of the National Association of University Students (NAUS) South West have described the registration of new academic unions; the Congress of Nigerian University Academics(CONUA) and the Nigerian Association of Medical and Dental Academics (NAMDA) by the Federal Government as a great threat to the university system.

According to them, CONUA and NAMDA would pose a greater threat to universities’ progress, because the two associations do not cover up to one-third of the federal institutions in Nigeria. It would be recalled that Naija News reported last week that the Federal Government through the  Minister of Labour and Employment, Chris Ngige, presented certificates of registration to CONUA and NAMDA. Naija News understands that in a statement issued by the NAUS Southwest Vice-President, Adesoji Oladimeji, he said the Federal Government’s move to ignore the Academic Staff Union of Universities(ASUU) by presenting the certificate of registration to other rival academic unions was a mere distraction to use division and conquer method. The decision, he described as not only a joke but also the abuse of office, and also not having the interest of the  Nigerian Students at heart. In a Punch Newspaper report, a cross-section of students laid their minds about their stand on CONUA and NAMDA. A 200-level student of History at the University of Ibadan, Tijani Abdulkabeer, was reported to have said, “CONUA can’t solve the issue of the ongoing industrial actions because they are just a faction of the academics and do not occupy up to one-third of the federal institutions in Nigeria and will also have the same issues that ASUU is currently facing now in the near future.” Another  500-level student of Metallurgical and Material Engineering, University of Lagos, Toluwani Sopeju, said, ‘‘A new union is only possible if the demands of ASUU is met because the other unions can’t also function well without being paid unless the new unions have decided to work without being paid.’’ A graduate of International Relations from the Obafemi Awolowo University, Damilola Adebowale, who was unable to go for his NYSC as a result of the ongoing strike, said freedom of association was a human right. However, added that the new union would have negative effects on students. He said, ‘‘CONUA has always been in OAU and yet the school is on strike. The association has a lot of work to do to build their relevance and it is going to take years, not anytime soon.’’ Remember that Naija News reported earlier that the president of the Academic Staff Union of Universities (ASUU), prof. Emmanuel Osodeke said the union can call off its industrial action in a few days. Naija News reports that ASUU embarked on strike on February 14, 2022, to press home an improved academic environment and welfare of members, funding of the Revitalisation of Public Universities, Earned Academic Allowances, University Transparency Accountability Solution (UTAS), and promotion arrears. Speaking during a meeting with the leadership of the House of Representatives in Abuja on Monday, ASUU President said the strike would come to an end soon. While commending President Muhammadu Buhari, Osodeke stated that strikes by the union should not be allowed to linger.