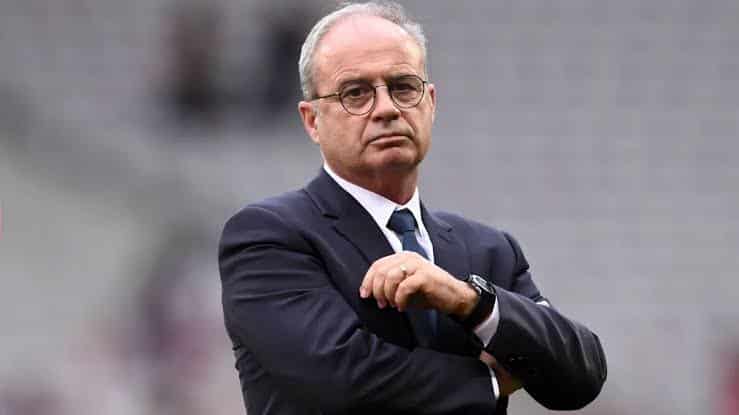 Naija News earlier reported that the French attacker, following a “completely broken” relationship, is reportedly looking for an exit in January. Recall that Mbappe, who turned down Real Madrid last summer, revealed he had signed a three-year contract and proudly wore a shirt with the words “Mbappe 2025” on the back. L’Equipe reports that the contract Mbappe signed is only for two years, with the third year being an optional extension at the French international’s discretion. According to Canalplusfoot, Campos has denied departure rumours circulating on all media pages. “Kylian never told me about leaving in January” he said. “I deny this information” he added.