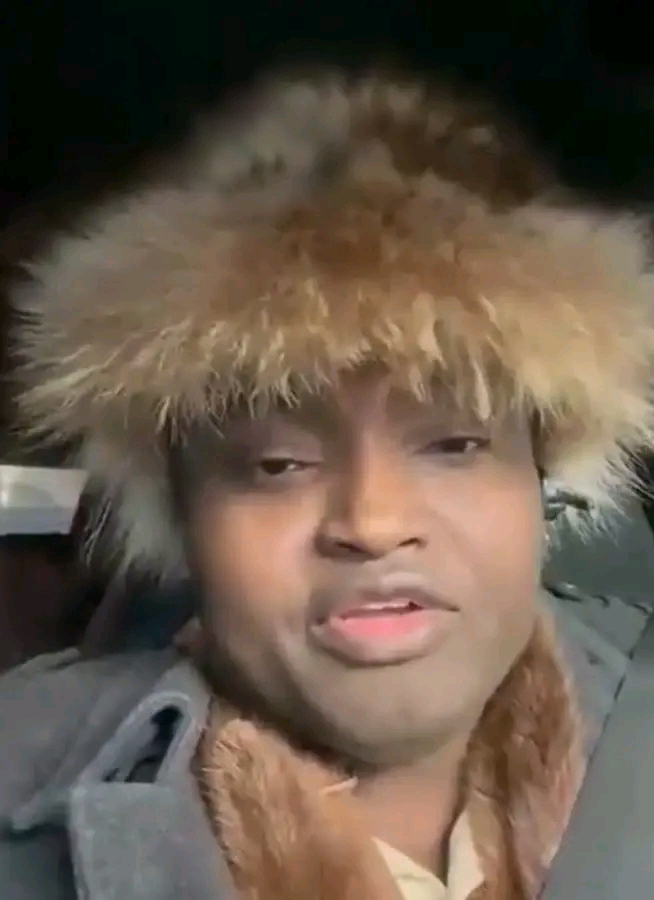 A popular Idealist Group known as Ãnonymous has revealed that Mazi Simon Ekpa has been brought down.

Ãnonymous revealed this last night via their official site.

They further recalled how often they have warned the public not to doubt their operation, even as the group vowed to go after the agendists.

Ãnonymous however maintained that now that Ekpa is down, it is time to focus on the imminent actualization of the new nation, as they push harder for the freedom of Kanu.