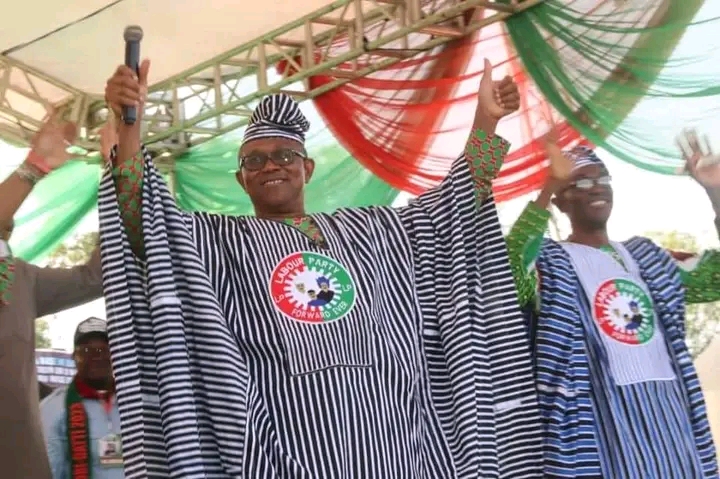 Rivers State Governor, His Excellency Nyesom Wike is set to inaugurate another flyover bridge constructed by his administration.

This is happening amidst the lingering internal crises rocking the national body of the People’s Democratic Party PDP, which has seen Wike as the figurehead of the five governors popularly known as the G-5.

Recall that Wike has at the commissioning of the seventh flyover bridge in the state reiterated his commitment to improving the infrastructure of the state to reciprocate the kind gesture of the people in trusting in him and his party, the Peoples Democratic Party.

Meanwhile, in the invitation made available to the public, Governor Wike would stand side-by-side with the former governor of Anambra state and candidate of the Labour Party LP, Mr. Peter Obi at the inauguration scheduled on Thursday, 17th November 2022, at Nkpolu-Oroworukwo, Rivers State.

It could be recalled that Mr. Peter Obi had before the party primaries, decamped from the People’s Democratic Party PDP to the Labour Party LP over a yet to be disclosed reasons.

Although the incident appeared unprecedented to the public, who were keen to know why the former governor left the party, the later events which saw Alhaji Atiku Abubakar to the echelon of the People’s Democratic Party ahead of the 2023 Presidential election, birthed a series of controversies, when Governor Nyesom Wike among other four governors under the platform of PDP, moved the motion for the resignation of the National Chairman of the People’s Democratic Party, Iyorcha Ayu.

Sequel to the refusal of Ayu to resign from the position of the National Chairman of the party, Wike along with other members of the G-5 has been strategizing their game plans for the 2023 general election, which the months ahead would have a lot to unfold in the party.