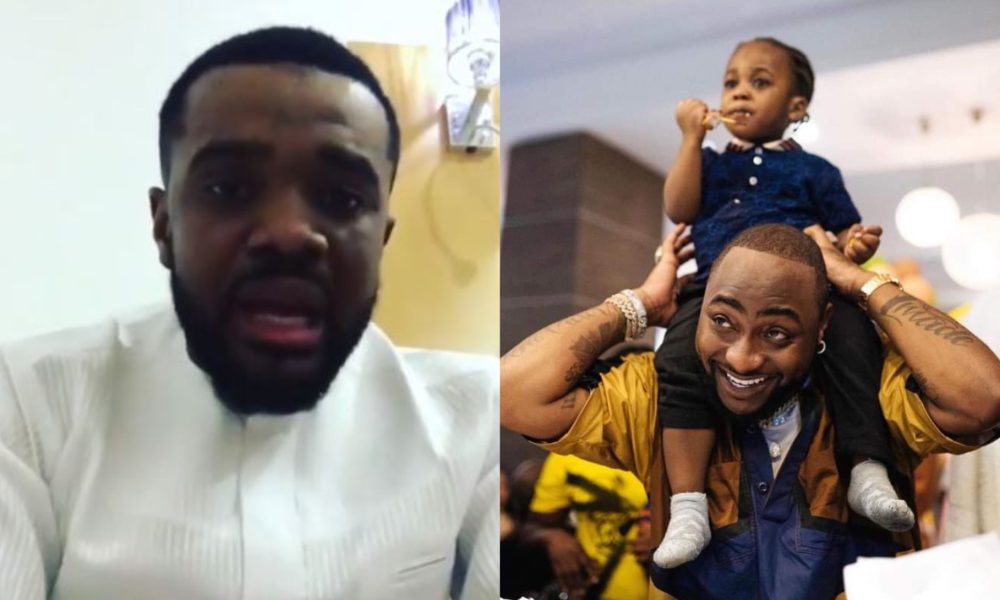 Naija News reports that the son of  Davido, Ifeanyi Adeleke reportedly died after drowning in a swimming pool.

The three-year-old drown in a private swimming pool at the family’s residence in Lagos, according to a family source.

“The boy was inside water for too long and they pulled him out and rushed him to the hospital,” the family source said.

“By the time they rushed him to Lagoon Hospital it was already too late.”

Speaking on the development, the actor via his Instagram page at the wee hours on Tuesday morning, urged the public to pray for David and his family. According to the comic actor, nobody deserved such pain. He added that he did not believe the news until he personally confirmed it for himself. He wrote: ”Please Say a Prayer for David, Chioma and the entire family. Nobody deserves this kind of pain. Rest up Little one. 💔💔 👼 “I said I won’t believe anything on SM until i personally confirm myself. I prayed for it to be a lie. I am upset, pained and confused. Nobody deserves to feel this pain.”