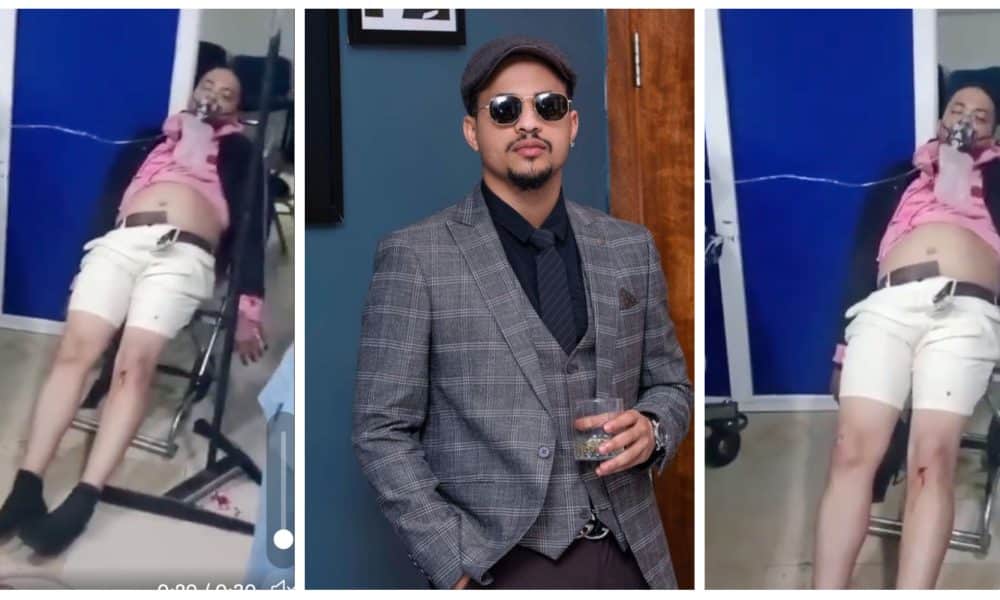 Naija News recall that the reality TV star passed away on Thursday morning, days after he was involved in a ghastly accident in Lagos. In the video which made rounds online, Rico was seen sitting on a chair while receiving oxygen as the nurses seemed confused and contemplating how to move him into the Intensive Care Unit at the hospital. The video sparked outrage on social media with some Nigerians calling for the immediate dismissal of the staff for their lackadaisical attitude and lack of professionalism toward the reality TV star. However, in a press statement shared by self-acclaimed investigative journalist, Kemi Olunloyo, the hospital debunked claims of making the viral video. The Hospital hinted at an alcohol-rated crash, stating that Rico had a smell of alcohol while bleeding from his nose, ear, mouth and vomiting copiously. The statement also disclosed that oxygen was administered to the deceased before efforts were made to contact his family members. According to the health facility, the good samaritan who had brought Rico to the hospital and one miss Ify were told of the severity of the condition and the need to be referred to another hospital where he died. The hospital refuted claims of making the heartbreaking viral video, adding that the friends of the reality TV star made the video. See the statement below: