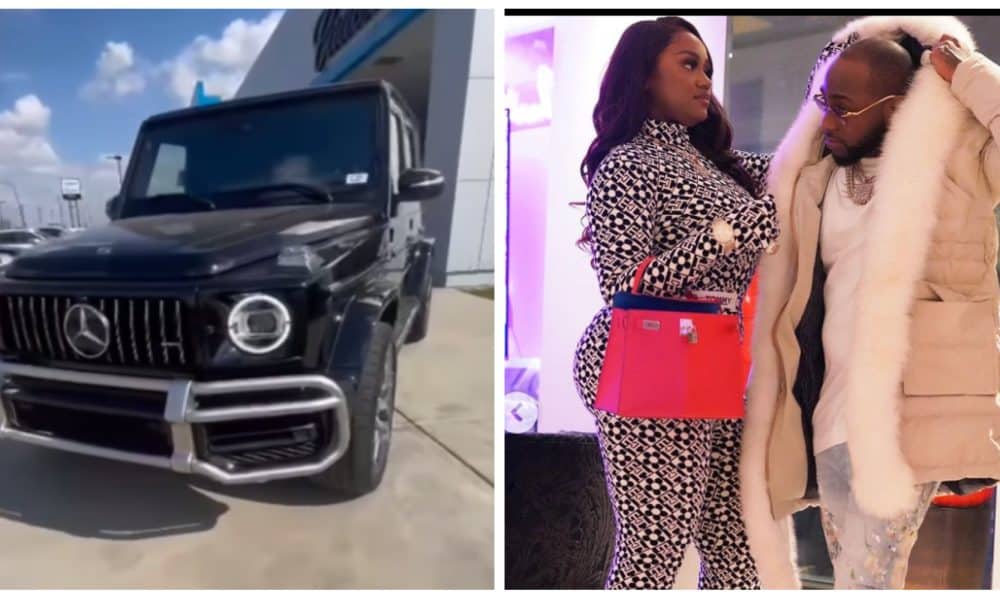 Naija News earlier reported that celebrity car dealer, Adesuwa Renee, took to her Instagram page to share a conversation she had with Davido. The singer in the chat requested that he needs a G-Wagon for his baby mama, Chioma, however, it is unclear if he had paid for the car. She wrote: “@davido strikes again! This go over choke. Happiness is what we got on this side, your celebrity car dealer is ready to deliver again”. Reacting, a man commented on a blog post claiming that Davido ordered the car due to the intimate moment he had with Chioma. He wrote: “2:42 you just know the sex was insane” Davido who seemed surprised at the comment wrote: “Naw internet undefeated”

Celebrating the embattled internet sensation, his friend Sikiru also known as Pac penned a heartfelt note to him to mark the special day, noting that he was writing from a place of hope and pain in his heart.

He added that as Hushpuppi’s verdict is approaching, he believes that he will be freed and they would reunite.

Pac also shared a picture of Hushpuppi and a video of the two of them driving around town together when he was still a free man.