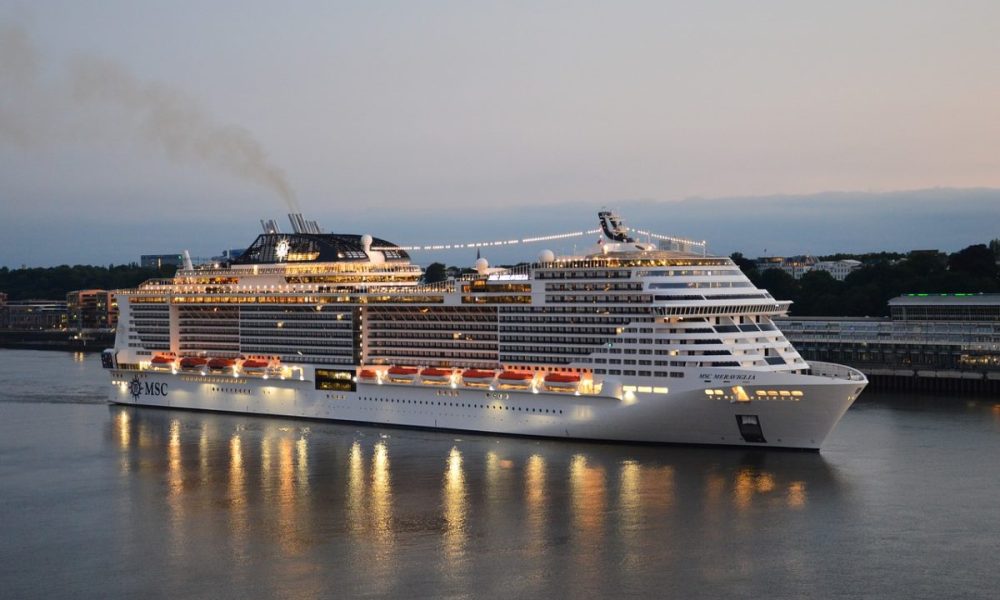 With less than two months to the Qatar 2022 FIFA World Cup, the host country has reportedly hired a third cruise ship as a floating hotel to accommodate more visitors ahead of the opening day of the world football competition.

Naija News understands that over a million people would be visiting Qatar during the competition. The Arab country, however, is struggling with accommodation to contain the visitors. With the recent development, however, bookings according to reports are expected to be available for space of 1,075-cabin MSC Opera starting from November 19 to December 19. The Switzerland-based MSC Cruises company confirmed in its latest update that the spaces are in the lease agreement which will be valid for a period of six weeks. Naija News understands that MSC and the Qatari government had in 2019, signed an agreement for the global cruise line to provide about 4,000 spaces aboard two cruise ships for the World Cup but another new ship has been included in the deal. For a two-night stay, It will cost one person $470 per night to stay at the MSC ships during the first week of the World Cup. The update was according to pricing on MSC’s site as of Monday. Reports revealed that in late 2021, Associated Press conducted a pre-tournament search amongst the leading hotel chains and spaces available for accommodation in the country during the World Cup but only one room was available in the whole country. In the build-up, the Qatari government has since started the building of hotels, and securing other facilities for accommodation during the period of the tournament, with only 33,000 – 34,000 hotel rooms currently available in Qatar as of May 2022. Meanwhile, prices are expected to fall when the competition gets to the first two elimination stages – rooms on MSC Opera that cost $320 will be $220 during the final week. Naija News understands that the 2022 World Cup will be the first edition to be held in the Arab world when it kicks off on November 20 and ends on December 18.