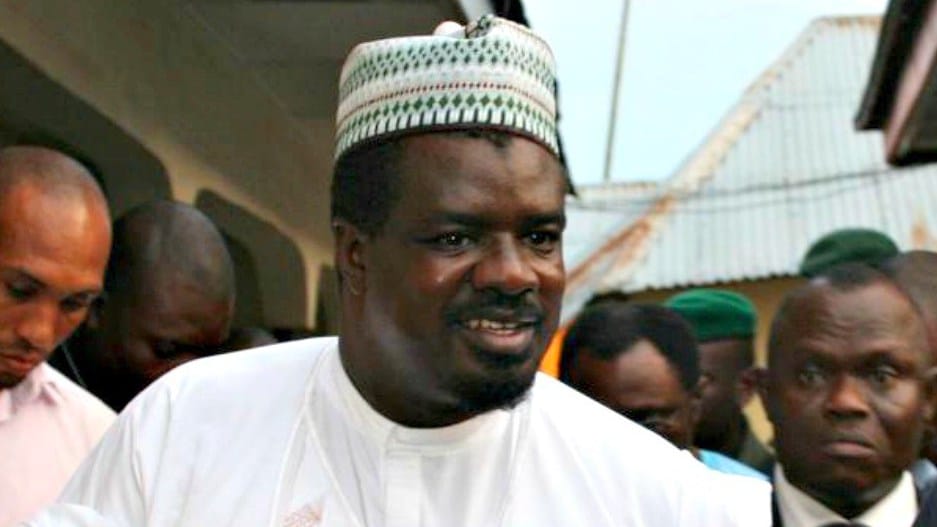 Former Governor of Jigawa State, Sen. Ibrahim Saminu Turaki, has been acquitted of the N8.3 billion corruption charges preferred against him by the Economic Financial Crimes Commission (EFCC).

Naija News understands that the politician has been standing trial since May 4, 2007. Turaki was arrested by the anti-graft agency years ago after a warrant of arrest was issued by a Federal High Court in Dutse, the Jigawa State capital, on May 3, 2013. Turaki and three companies were involved in the trial which officially started on May 4, 2007. The EFCC had dragged Turaki to court over a 33-count charge bothering on diversification and misappropriation of state funds. However, the Federal High Court sitting in Dutse on Thursday afternoon, discharged and acquitted the former governor. The presiding judge, Justice Hassan Dikko, who delivered the ruling, struck out all charges and discharged all the accused persons for want of diligent prosecution. He further ordered that the travel documents of the 1st accused person be released to him with immediate effect. Reacting to the judgment, Saidu Muhammad Tudunwada one of the Saminu Turaki Defense Counsel, said the court found merit in their application for the discharge of the Accused person against the 33 count charges. He added that with the ruling, justice has been served and it is a victory for all. Naija News reports that Turaki served as the executive governor of Jigawa State from 1999 to 2007. He also served as the Jigawa state chairman of the defunct Social Democratic Party and United Nigeria Congress Party.