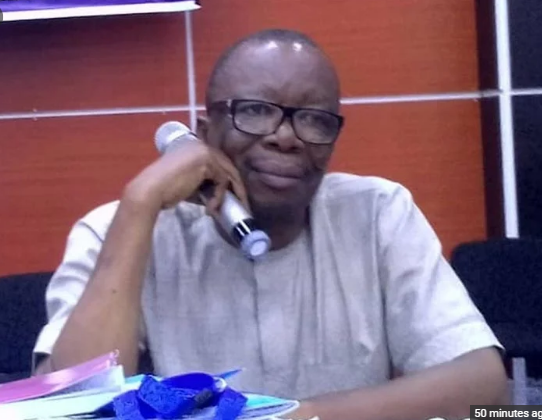 Members of the Academic Staff Union of Universities (ASUU) are waiting on the decision of President Muhammadu Buhari on the no-work-no-pay rule of the Federal Government.

The Federal Government since the eight months strike started on the 14th of February had insisted that it would not pay the lecturers for service not rendered. There are indications that the decision of President Buhari will determine whether ASUU will call off the strike or continue. Naija News learnt that only President Buhari can order that the lecturers to be paid. A source that spoke with Punch on the pressing issue said, “the issue of the no-work-no-pay has not been resolved yet. We are still waiting for Mr President.” Another source who spoke on the development said, “It is only the President who can give that waiver at the moment. He has to forgive them. He is very hurt that they caused a delay for students.” Meanwhile, branches of ASUU will commence voting today (Wednesday) over the possibility of calling off the strike. Naija News had earlier reported that the National Executive Council (NEC) of ASUU will meet on the matter on Thursday. The National President of ASUU, Emmanuel Osodeke also confirmed that the union would meet. Osodeke said, “Yes, we will meet and take our decision.”