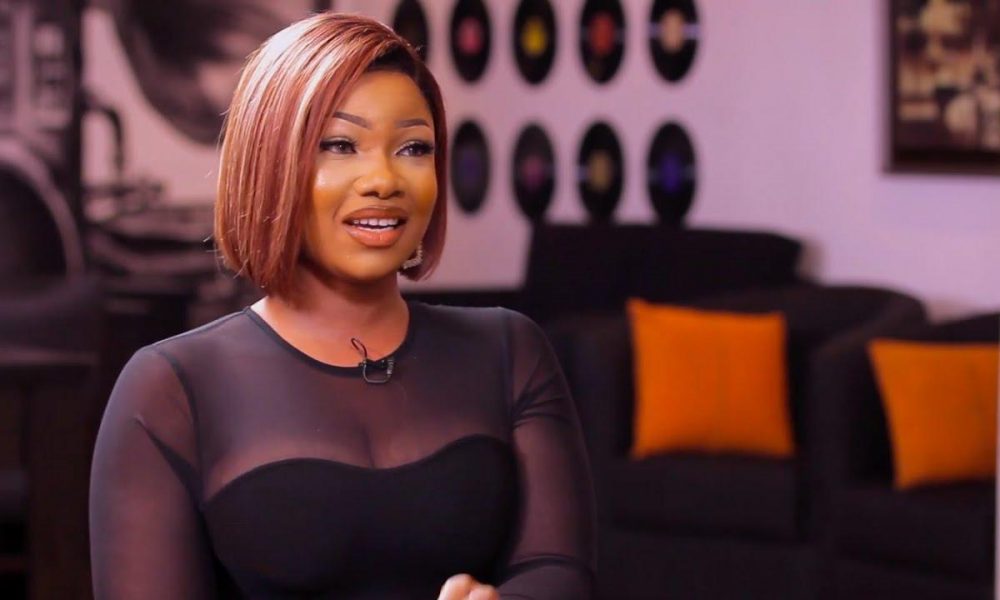 Naija News reports that Tacha’s post is coming amidst the criticism that greeted the statement of the All Progressives Congress (APC) presidential candidate, Bola Tinubu, telling those demanding for a change of government to ‘shut up’. In a post shared on her Twitter page, Tacha said people should shun respect in the upcoming elections. According to the reality TV star, bad politicians cannot try to kill her or her unborn children and still expect respect for her. She tweeted: “You see this elections ehn! Let no body bring up respect oh! Because you cannot be trying to kill me and my unborn children and still be expecting respect from me. I like to be polite BUT Shurrup your mouth”

Meanwhile, one Musiliu Amusa, who resides in the United States, has been indicted after allegedly stealing thousands of dollars from many American banks using false identities. Amusa had reportedly used false names “Kelvin E Robert” and “Ifaolokun Asorodayo,” a Nigerian Yoruba deity, to defraud various American banks between October 1, 2016, and September 7, 2017. This was stated in an indictment record provided by the Grand Jury of the District of Maryland and obtained by Naija News. However, the names of the banks involved were withheld. Amusa had posed as a living Yoruba deity and a British citizen to dupe the banks.