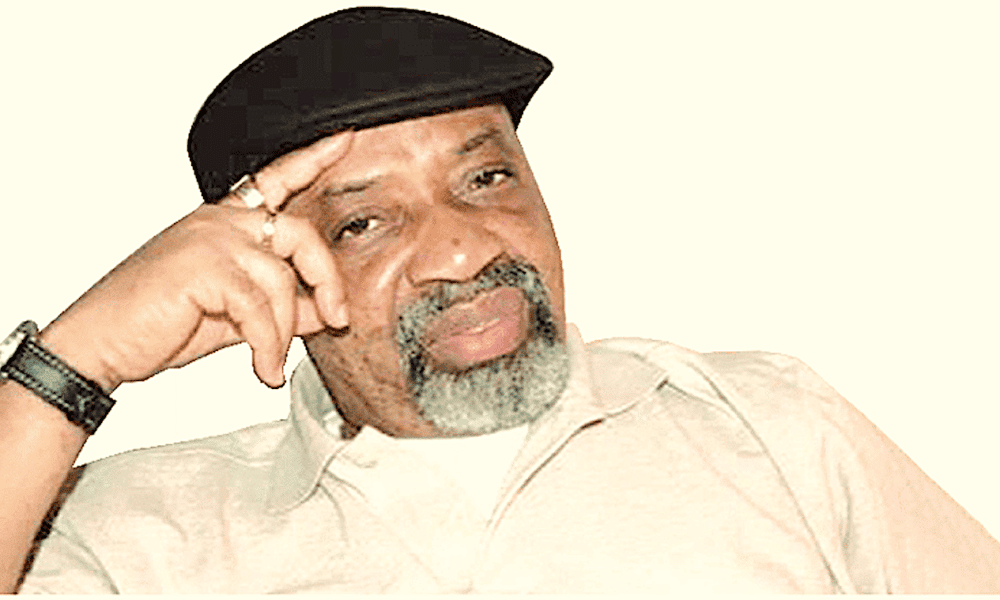 The Anambra State chapter of the All Progressives Congress (APC) has stated that the Minister of Labour and Employment, Dr Chris Ngige, shared his personal opinion during a recent interview he granted a television station.

Recall that during an interview appearance on Channels Television, when Ngige was asked if he would be voting for his friend, Labour Party (LP), candidate, Peter Obi or his party, the APC flagbearer, Bola Tinubu, the minister refused to publicly disclose the presidential candidate he would vote for in the 2023 elections. He said his choice will be made at the polls but he doesn’t have to publicly reveal who he’ll be voting for. Ngige declared: “Both of them are my friends. My choice will be in the ballot box. It is a secret ballot. I shouldn’t tell Nigerians what I would do secretly.” Speaking at a media briefing on Thursday, the Anambra State chairman of the APC, Basil Ejidike said that the minister did not speak for the party in Anambra State. He called on Tinubu and his running mate, Kashi. Shettima to reward loyalty, contribution and hard work, when they become president, and vice president, instead of appointing those who contributed nothing to their making. He said: “We are here to clear the air on the recent interview by the minister of Labour and Productivity, Dr Chris Ngige on Channels Television. “Ngige was on Channels and was unable to express support for the candidate of the APC, Asiwaju Bola Tinubu in the coming election. “For us, we believe his appearance was personal and has nothing to do with APC in Anambra State. He was not there to represent APC or speak for APC. The views he expressed are personal to him.” He said the Anambra State APC is strategizing on how to deliver victory for Tinubu and Shettima. According to him, “APC in Anambra is fully committed to delivering Tinubu in the forthcoming election. We have set up committees to ensure that this time around, no stone is left unturned. The strength of our mobilization will be made manifest in 2023 after the election. “The recent appointment of Imo State governor, Senator Hope Uzodinma who is the financier of APC in the South East, and Margaret Okadigbo as the campaign coordinator will help us to attain victory.”