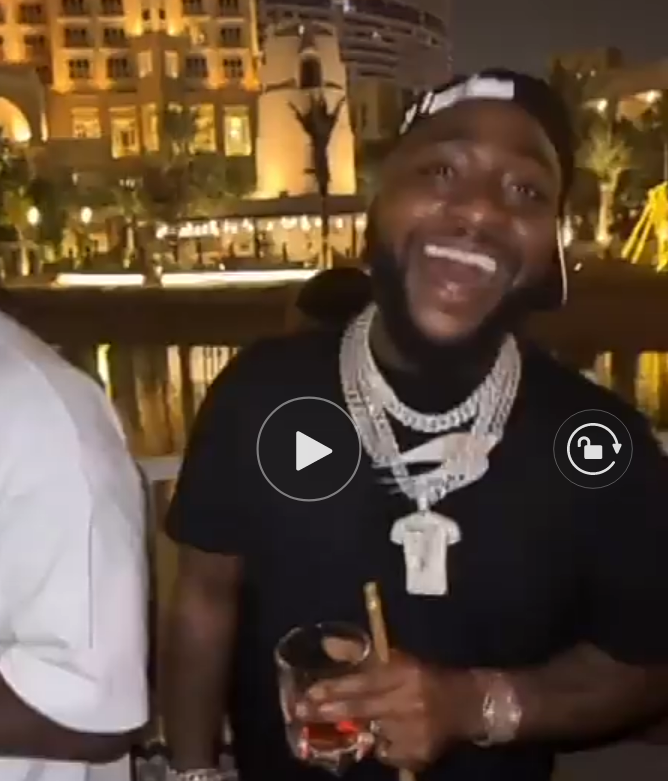 Afrobeats superstar, Davido has been spotted dancing in Qatar as he gets ready for his appearance at the closing ceremony of the FIFA 2022 World Cup.

Davido is billed among other artists to perform at the closing artists of the Mundial on Sunday.

FIFA-licensed player agent, Bernard Colignon, on Thursday, posted a video of him and Davido on his Instagram story.

In the video, Davido could be seen hanging out with Bernard, alongside Ghana music star, Stonebwoy.

This will be Davido’s second public appearance after the tragic passing of his beloved son Ifeanyi in October.

It will also be the singer’s first performance after the demise of his son.
Credit@Ada Osadebe