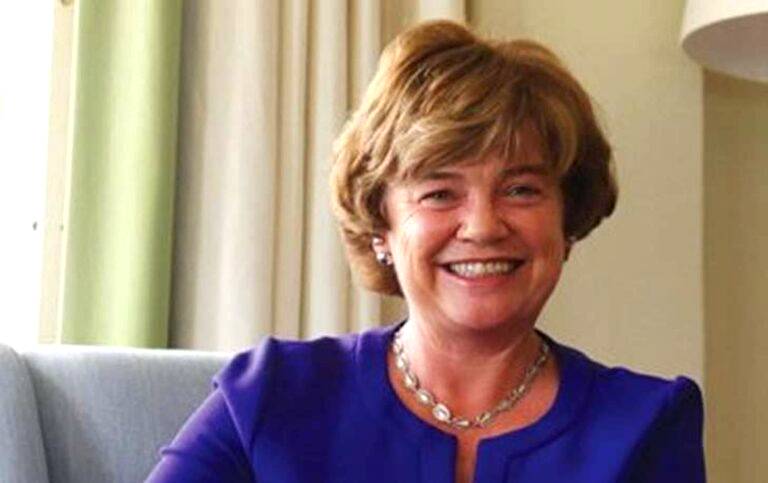 The British High Commissioner to Nigeria, Catriona Laing, said yesterday that the UK government informed its Nigerian counterpart on the terror alert and travel advice it declared on the Federal Capital Territory, FCT, recently.

Recall that the federal government had taken offense at the fact that it was not informed by the UK envoy before it went to town with the travel advice on its citizens, in what it considered a terror alert on the given

But speaking at the News Agency of Nigeria Forum in Abuja yesterday, Laing said: “But we have a responsibility to our citizens to alert them if we are concerned about a security threat. But, of course, that advice is available to everybody, anyone can sign up for a travel alert from us.

“So, you have travel advice, everyone has travel advice and so we talked carefully to the government of Nigeria but we also have to alert our citizens and, indeed, anyone who wants to read.”

She contended that the travel advice was in line with the United Kingdom government’s security support to Nigeria and Africa, adding that the initial threat that led to the issue of the advice warning British Citizens on the security threat in Abuja had been managed and the advice reverted.

“The Federal Capital Territory, Abuja, has been green all the time until we were made aware of the specific security in Abuja and we have now reverted to green.

It is obvious that the Nigerian government to lead on this, and the various agencies are working incredibly hard to pick up intelligence to process and follow the leads.

“Our job as the UK is to support Nigeria, and we have a security defense partnership with Nigeria, which has many, many different aspects.

“One of the aspects is support for counterterrorism. So we do military training, for example, on counter explosives, to how your soldiers can spot the explosives and dismantle it if they see one.

“So, we are here to support, but it is obviously for the Nigerian government and the military to lead on security,” Laing said.

Why Nigerian visa applications are rising

The British High Commissioner also said the number of Nigerians applying for visas to the United Kingdom had increased in recent times.

She, however, said the UK government was mindful of the situation and was in talks with the federal government to avoid causing a brain drain, especially in the health sector.

She expressed delight that the UK had become an attractive destination for Nigerians, especially students, adding that her country is ready to welcome talents.

The high commissioner stated: “You know, there are people of Nigerian origin in the UK. So, people like to go where they have family or where they have friends. Secondly, the English language makes it a lot easier.

“Third is education; and people who have studied, will want will turn. And I think you know we are a welcoming country and we want to welcome talents, whether it’s people coming to study, or people coming to work.
“So, a lot of Nigerians will be tuned to the UK and we have seen a very big increase in Nigerian student visas. That is partly because we have changed our policy.“