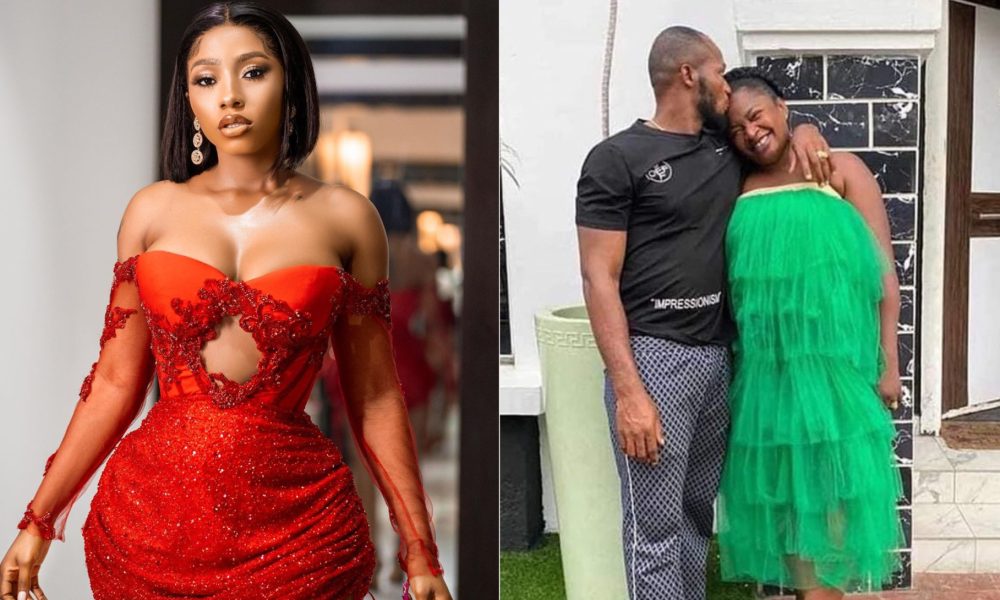 The winner of the Big Brother Naija Season 4 edition, Mercy Eke, has denied rumors of having an affair with Lagos businessman, Ikechukwu Ogbonna, popularly known as IVD.

Recall that Bimbo, the wife of IVD died today, October 15, after allegedly setting her home ablaze during a scuffle with her husband.

She was rushed to the hospital where she was pronounced dead on Saturday morning.

Reacting to the allegations during Instagram live session on Saturday evening, Mercy denied ever having an affair with the businessman, adding that her name has been tarnished for so long.

She said that all she had with Ogbonna was business transactions and nothing more.

Sharing receipts of transactions with IVD, the reality star promised to take legal actions against the news site that started the rumour, noting that she is addressing the rumors because of the late wife of the businessman.

She said: “My name has been tarnished for the longest time, this is the first and last time I’m going to address this. The reason I’m addressing this blatant lie is because of the late wife Mrs Bimbo. These are evidences and receipts showing that I have nothing other than business transactions with IVD!!!”.