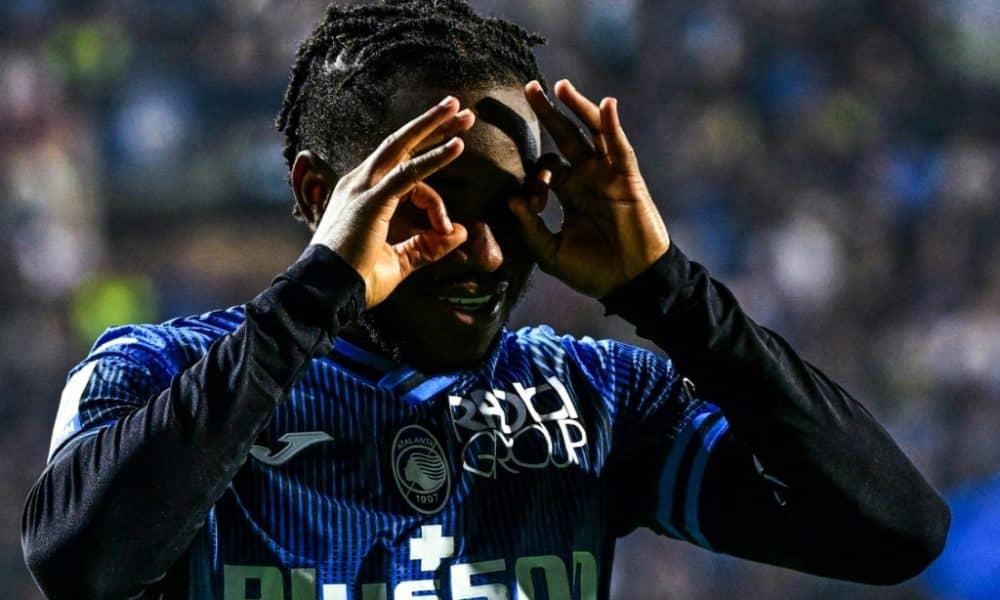 Nigerian International, Ademola Lookman, scored the game-winning goal for Atalanta against Sassuolo on Saturday night, and he is hoping to keep up his impressive scoring pace for the club.

A few minutes to the end of the first half, Greek international, Giorgos Kyriakopoulos gave Sassuolo the lead with a fierce volley. 6 minutes later, Mario Pasalic levelled the scoresheet for Atalanta, with the Super Eagles midfielder giving Atalanta a quick lead a few minutes into the second half of the game. Lookman, while speaking to Sky Sport Italia, said: “It was another tough match against another tough opponent, we’re glad to get the three points. The boys dug in deep and it was a resilient performance. “I am very happy to be here. I feel very settled in the squad and the city. I am enjoying my football. Long may it continue!.” Atalanta now sits on top of the Serie A table with 24 points, having drawn twice and won thrice in their last 5 games.