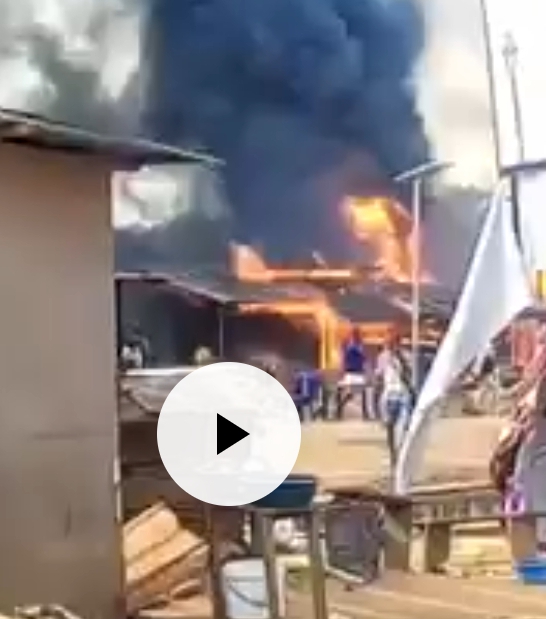 Yet-to-be-identified gunmen were on the 9th of December on a rampage as the hometown of the Special Counsel to the Leader of the Indigenous People of Biafra IPOB, Mazi Nnamdi Kanu, Barrister Aloy Ejimajor was invaded.

The incident in Imo State occurred in the early hours of the day when the gunmen drove in a commando style and started to shoot sporadically.

A series of houses and properties worth millions of naira were destroyed by the deadly gang that operated unabatedly for hours.

It was alleged that the gang was acting in line with the directives given to them by certain Finland-based Mr. Simon Ekpa, who issued a five-day Sit-At-Home order to the residents of the Southeastern part of Nigeria.

Consequently, Barrister Aloy Ejimakor has expressed bitterness over the incident, saying that the aftermath of the invasion has left many people in sorrow.

” It’s a day that will forever live in infamy. I’m very upset; my people are very upset.” Ejimakor said.