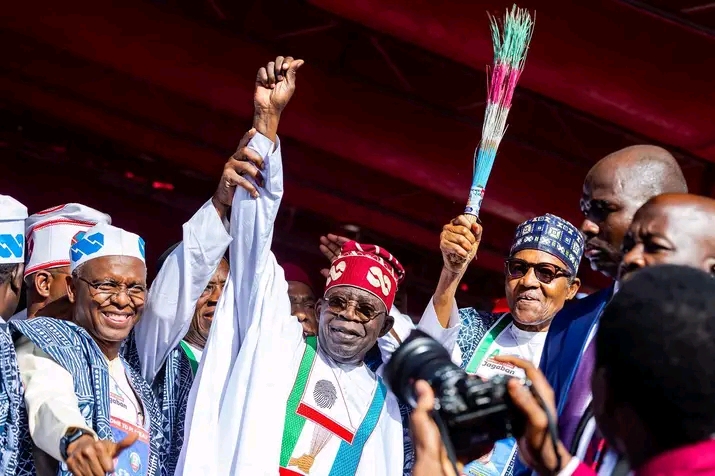 In a speedy approach to February 25th Presidential election in Nigeria, the official spokesperson for Bola Tinubu and the All Progressives Congress (APC) 2023 Presidential Campaign Council (PCC), Festus Keyamo has said it is “an insult” to the main opposition, the Peoples Democratic Party (PDP), to expect the ruling party’s Northern leaders to betray his principal.

Keyamo disclosed this via his Twitter handle on Sunday, while reacting to a series of questions about the magnitude of support his principal would get from the Northern Leaders in the upcoming poll.

According to Source, Keyamo, who is also the Minister of State for Labour and Employment, said the forthcoming 2023 elections will prove decisively that the North has tremendous passion for the unity and cohesion of Nigeria. He expressed his confidence that the APC governors are fully behind Tinubu.

It is even an insult for Atiku’s men to suggest that @officialABAT will be betrayed by the APC Northern leaders.

Since betrayal runs in their veins, they think it’s the norm for everyone to behave like their Principal. February 25th will teach them what honor and integrity means.

Keyamo wrote on his verified Twitter handle on Sunday.

Some of the Political Commentators Reacted thus:
“It is an insult to the unity and cohesion of Nigeria to even be talking about North candidate in this equation of who becomes the next president of Nigeria.
“For equity and fairness sake, the north should support either Peter Obi or Bola Ahmed Tinubu injustice league brings war and cry for secession. Born to rule mentally won’t help this country.”