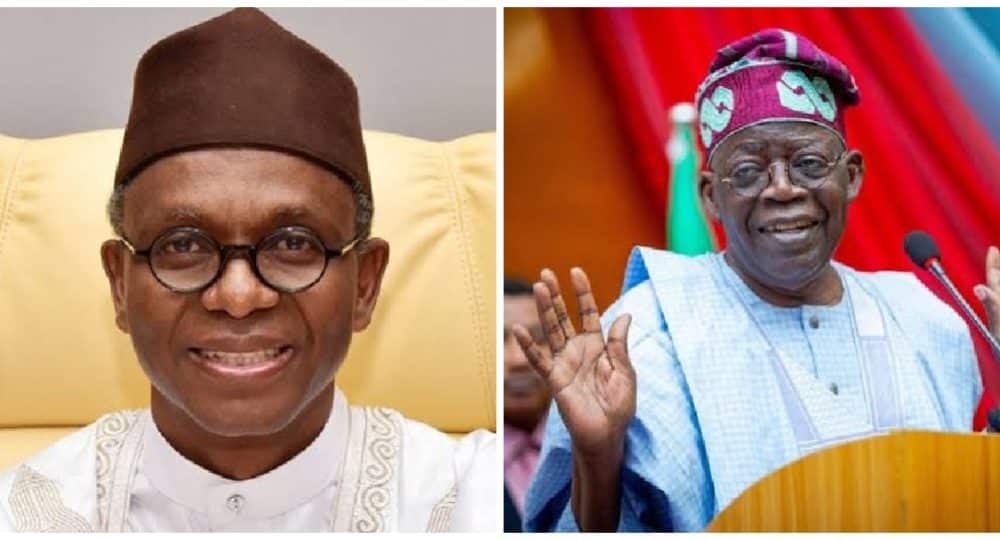 The presidential candidate of the All Progressives Congress (APC) Bola Tinubu has reacted to the criticisms that have trailed his statement on Kaduna State Governor, Nasir El-Rufai turning a rotten situation into a bad one.

Speaking on Monday in Kaduna during an interactive session with the Arewa Joint Committee, Tinubu declared that those mocking his statement do not understand idioms and synonyms. It would be recalled that Tinubu on Saturday while speaking at the Kaduna investment summit said: “I am openly begging Governor El-Rufai not to run away for additional Degrees like PhD or others. There are educated derelicts. We are not going to let you run away. Your vision, creativity and resilience in turning a ‘rotten situation into a bad one’ are necessary at this critical time and that is why we are here.” The statement attracted loads of criticism, particularly from the opposition camps but Tinubu on Monday declared that his statement is not wrong. He praised El-Rufai for managing the insecurity in Kaduna State effectively and turning around a situation that many people had given up on around. He said the Kaduna Governor chased away terrorists from the Kaduna forests and made the state livable when many others had given up hope, explaining that that is what it means to turn a rotten situation into a bad one. Watch the video as shared on Twitter.