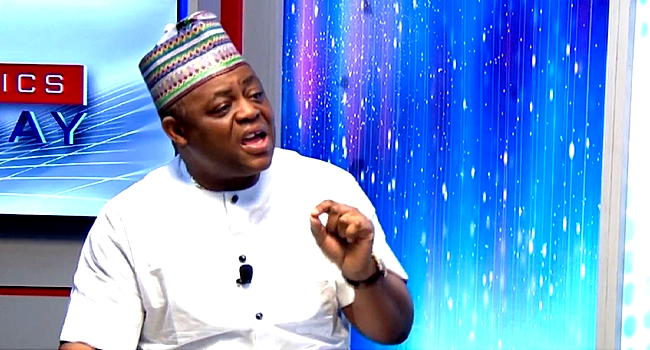 A member of the All Progressives Congress, APC presidential campaign council, Femi Fani-Kayode, has said the presidential candidate of the Labour Party, LP, Peter Obi will take from the votes of the Peoples Democratic Party, PDP in the 2023 elections.

Fani-Kayode made this assertion in an interview on Channels Television’s Politics Today on Monday.

He said the PDP should worry more about the Labour Party, adding that the party is already diluting the PDP’s political influence in the South-East.

He said, “The PDP has to worry more about the South-East than we do. First of all, traditionally, the stronghold of the PDP has been the South-East. Not so anymore. We have two exceptional governors there in Imo State and Ebonyi State who are doing very well and have built a broad base of support there,”

“We also have pockets of support in places like Enugu where you have Senator Chimaroke Nnamani and so on. And you have this issue of several governors in the South-East who were originally PDP or that are PDP but are now against their party, working against their party.”

According to him, these governors include Ifeanyi Ugwuanyi of Enugu State, Okezie Ikpeazu of Abia State, and Chukwuma Soludo of Anambra State.

He stated further, “I can cite honorable men like Ugwuanyi, Ikpeazu, and several others. Right now, we have four or five states in the South-East. Soludo is also not too happy with PDP or even Peter Obi. So, it’s very clear that we are going to do well.

“We have made inroads in Abia, Anambra, Ebonyi, and Enugu. PDP has lost support simply because Obi has taken from them and has deprived them of what was a traditional base for them.

“Outside of that, the five governors that are not happy – I think there are two of them from the East – are also against them. And we already have two governors there. So, I think we are going to do very well, better than before in the South-East,” he said.
(Vanguard).