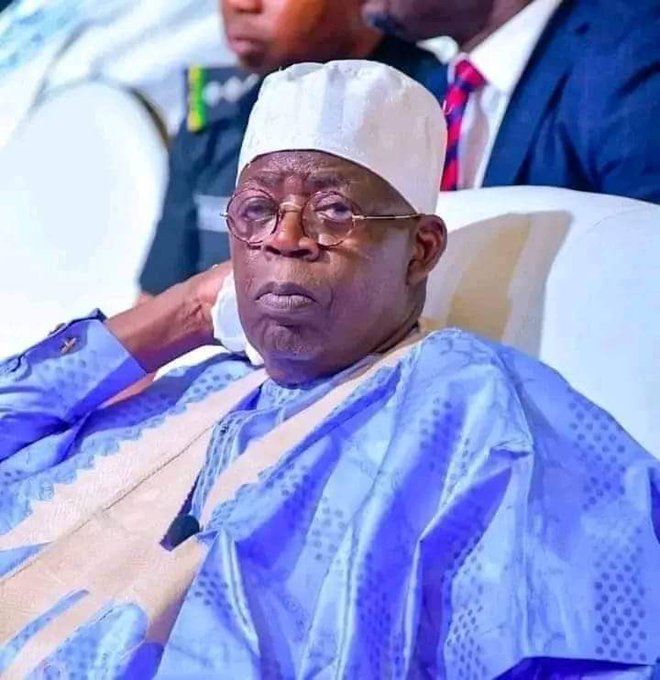 There are speculations that the Former Governor of Lagos State, and candidate of the ruling All Progressives Congress APC, Asiwaju Bola Ahmed Tinubu, may be ruled out of the 2023 presidential race if his drug trafficking link gets to court.

This draws credence to the views of a chieftain of the Peoples Democratic Party (PDP), Daniel Bwala, who expressed no doubts about the possibility of the Lagos political maverick being dropped off his ambition upon the alleged drug trafficking link to his name.

According to the spokesperson for PDP’s Atiku Abubakar/Ifeanyi Okowa presidential campaign, drug trafficking, whether in Nigeria or abroad, is a criminal offense and if found guilty, Tinubu may lose participation in the coming presidential election.

Naija News, however, gathered that Bwala came to this conclusion in reaction to the controversy surrounding the All Progressives Congress (APC) presidential candidate.

Meanwhile, De Erudite Media learned that a viral document released by the United States District Court for the Northern District of Illinois identified Tinubu as a defendant in a court case accusing him of involvement in drug trafficking.

The document contained evidence of Tinubu’s alleged involvement in narcotics and money laundering about 30 years ago.

Reports have it that the matter, which ended in a settlement, led to Tinubu’s forfeiture of $460,000 in one of the accounts linked to the former governor.

Consequently, the spokesperson for the Tinubu-Shettima Presidential Campaign Council, Festus Keyamo, had faulted the document, arguing that Tinubu was not indicted in the matter and had no case to answer.

Bwala, who was live on Channels Television’s Politics Today said: “I’m afraid that this case concludes that, from the eyes of the law, Bola may be disqualified from contesting if the matter goes to court.”

He added saying, “Narcotics and money laundering, whether in Nigeria or the United States, is a criminal offense.”

Bwala went further to say that drug dealing is a terrible case and that issue with Tinubu is a matter of character.

“For the Nigerian people, the source of the money is important, but there is still a cloud around drug-related offenses and drug-related activity with somebody who wants to be the country’s number one citizen,” he said.

“Recently, there was a massive busting of cocaine in Nigeria. This idea of drugs and narcotics is a terrible case worldwide.

“And if someone has that questionable character and is elected as a President, what it means is that it will embolden people who are into those activities. That’s why the person has to come out clean.”
Credit: Naija news