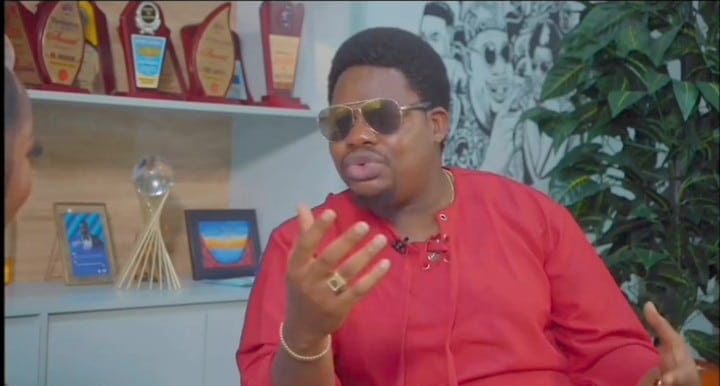 Popular Nigerian comedian, Debo Adedayo, also known as Mr Macaroni has said that he would shun all forms of private interactions with the Lagos State government.

The comedian stated that the state government tried to have a private meeting with him but he declined considering the public embarrassment the same government also meted on him last year. The content creator insisted that if they want a conversation with him it would have to be done in public the same way he was also embarrassed. Macaroni stated this during an interview with journalist, Rakiya Abdul Karim, while recalling his ordeal at the hands of police officers after he was arrested in February 2021 during the #OccupyLekkiTollGate protest which was to forestall the planned reopening of the toll plaza in Lagos. He insisted that it was not right for them to invite him for a public walk and accuse him of not wanting to work towards the progress of the state whereas, while they were not open about their true intentions. According to the activist, he is not scared of them because they lost every iota of respect when they decided to manhandle him and abused his fundamental human rights Watch the interview below: