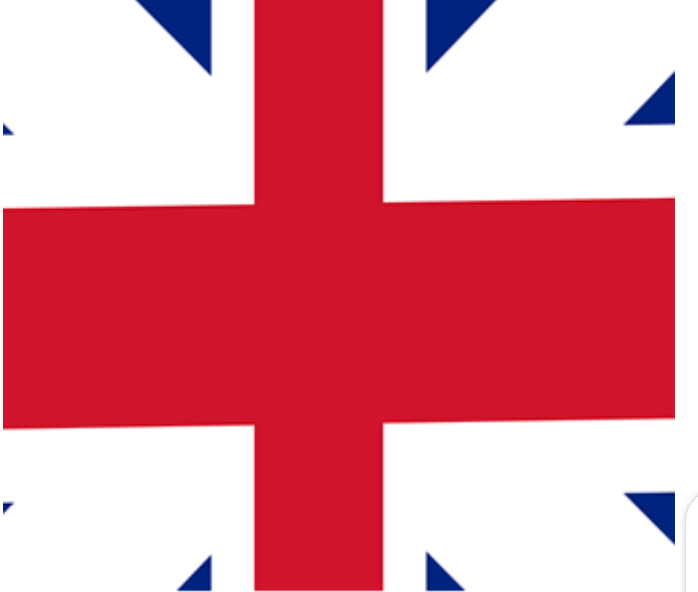 Nigerians and other immigrant students in the United Kingdom currently face a high risk of deportation after completion of their studies following a row between UK Home Secretary Suella Braverman and the Department of Education.

According to The Daily Mail, Braverman is currently seeking to cut down the amount of time foreign students can stay in the UK after graduation.

According to the PUNCH reports immigrants who travel currently to Britain to study can stay behind for two years after graduation.

But the Department for Education is said to be resisting Braverman’s plan to cut that to just six months, after which they have to have a skilled job that makes them eligible for a work visa or leave the UK.

The Daily Mail further stated that the development is the latest twist in a long-running row over foreign student numbers.

“Braverman has committed to cut immigration and ‘substantially reduce’ the number of unskilled foreign workers coming to Britain, from 239,000 to the ‘tens of.

“As part of that, she wants to reduce the number of international students who can apply for a graduate post-study work visa, which allows any student who has passed their degree to remain and work in the UK for at least two years.

“But education officials fear this will make the UK less attractive to foreign students, who pay far more than UK students for their courses and are a major source of income for universities”, the media house stated.

Source reports that the UK is one of the choicest destinations for Nigerian students seeking to study overseas.

Recent data released by the home office of the UK revealed that the number of study visas released to Nigerians increased by 222.8 percent, with 65,929 issued as of June 2022 as against 20,427 in the same period in 2021.

Similarly, Nigerian students and their dependents in the United Kingdom were said to have contributed an estimated £1.9 billion to the economy of the UK, according to an analysis by SBM intelligence.

A Professor of Mathematics at the Federal University of Technology, Minna, Gbolahan Bolarin, that the government needs to dedicate more efforts to the funding of tertiary education in the country to prevent a total collapse of the sector.