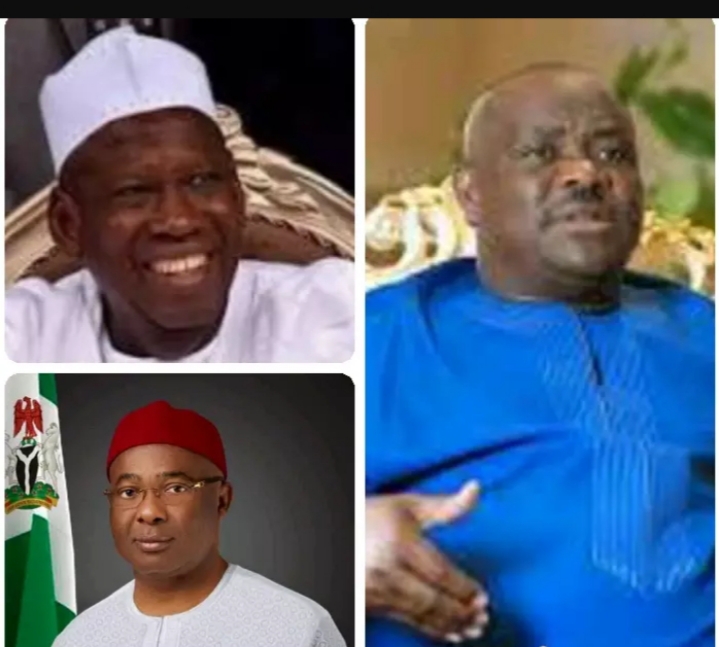 State Commissioner for Information and Communications, Paulinus Nsirim, in a statement yesterday, said the purveyors of the deliberate falsehood alleged that Governor Wike replied Governor Uzodinma over a recent statement where he allegedly boasted that “the All Progressives Congress (APC) will teach the Peoples Democratic Party (PDP) and Governor Wike how to conduct a transparent election in the forthcoming Edo State gubernatorial election”.

Nsirim said the concocted story only existed in the imagination of the authors and, so, there was also no disparaging comment by Governor Wike.

He urged members of the public to discountenance the report, stressing that it not emanate from the governor.

“Members of the public are hereby advised to discountenance all the information contained in the said publication as they did not emanate from Governor Wike.