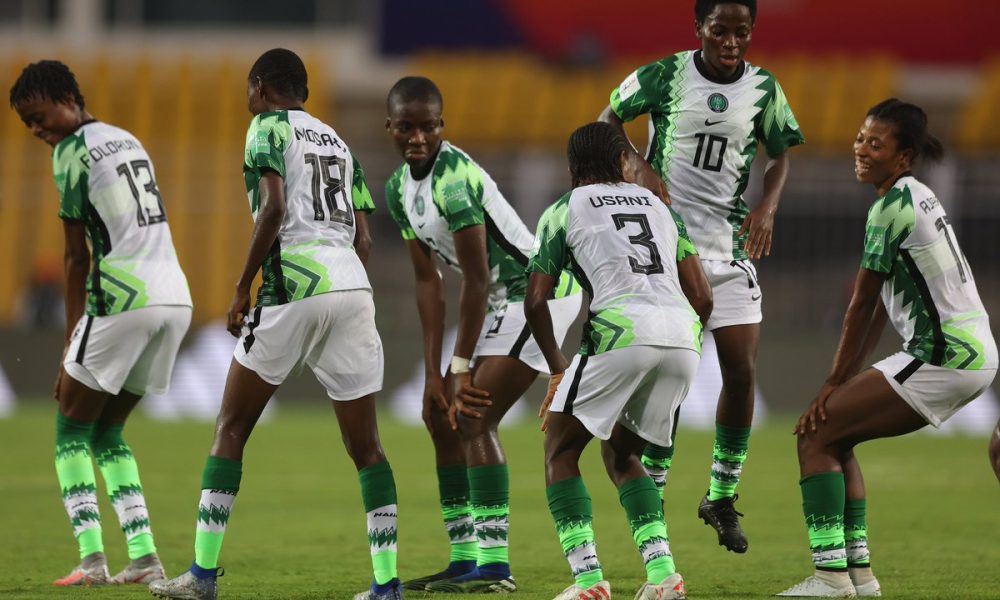 The Nigeria’s U-17 female national team look to be enjoying life in Goa, India, as they have picked up the Hindi language.

Naija News earlier reported that the Flamingos, having lost to Germany in their first game, hammered New Zealand 4 goals to nil. The Hindi language is written in the Devanagari script and derived from Sanskrit. More than 250 million people speak Hindi as their first language, making it the fourth most widely used language in the world. The Nigerian girls who arrived in Goa a few weeks ago have had time to learn the fundamentals of greeting in Hindi. The official handle of the FIFA Women’s World Cup on Twitter uploaded a video of the Flamingos taking turns to speak the Hindi language.

Bankole Olowokere’s girls are eager to build on their successful run when they play the Chileans on Monday, October 17, 2022.