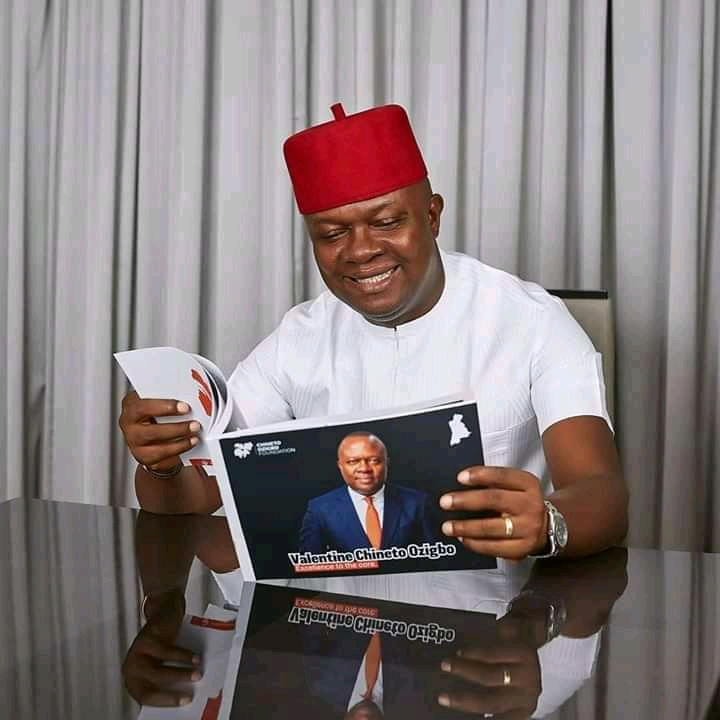 The President emeritus and group CEO of Transcorp PLC, Mr Valentine Ozigbo has donated wholesome amounts to De Erudite Communications and Multimedia Services.
The prize was for the Adaigbo Pageantry and the promotion of the unveiling of the 2nd Edition of De Erudite Magazine Production by the emerging vanguard communication company across the Southeast and Southsouth states in Nigeria.

Mr Ozigbo in his speech during the donation, stressed his dire interest in rendering selfless services to humanity, via promotions and sponsors of growing entrepreneurs, as well as harnessing intellectual property of the young generation, among other areas of life as his watchwords.
He, therefore, promises to partner with De Erudite Communications in facilitating the production, as well as the launching of the 2nd Edition of De Erudite Magazine, and the promotion of the Igbo cultural heritage via supports of the 2020 Adaigbo Pageantry, to be organized by De Erudite Communication, under the auspices of De Erudite Model Academy.
Appreciating his kind gestures, the management, De Erudite Communications, led by Mr Celestine Anadi, described Mr Valentine Ozigbo as a replica of the Igbo adage; ‘A brother of a dead person is the one that carries the corpse on the head’. And as an embodiment of hope to the masses, contributing to the growths of industries and empowerments of people in the society, are parts and parcels of his blueprint for Ndi Anambra and Nigerians at large.
Mr Ozigbo known for the #KaAnambraChawapu, believes in greater Anambra State if eventually emerged the state Executive Governor.
Meanwhile, his giant strides toward affecting lives positively in the society speak volumes of his great political ambition.

Contact us today for advert, article submission, documentaries and partnership in the second edition of De Erudite Magazine publication.